Online holiday workshops for children with STEC@UKZN17 December 2020Next 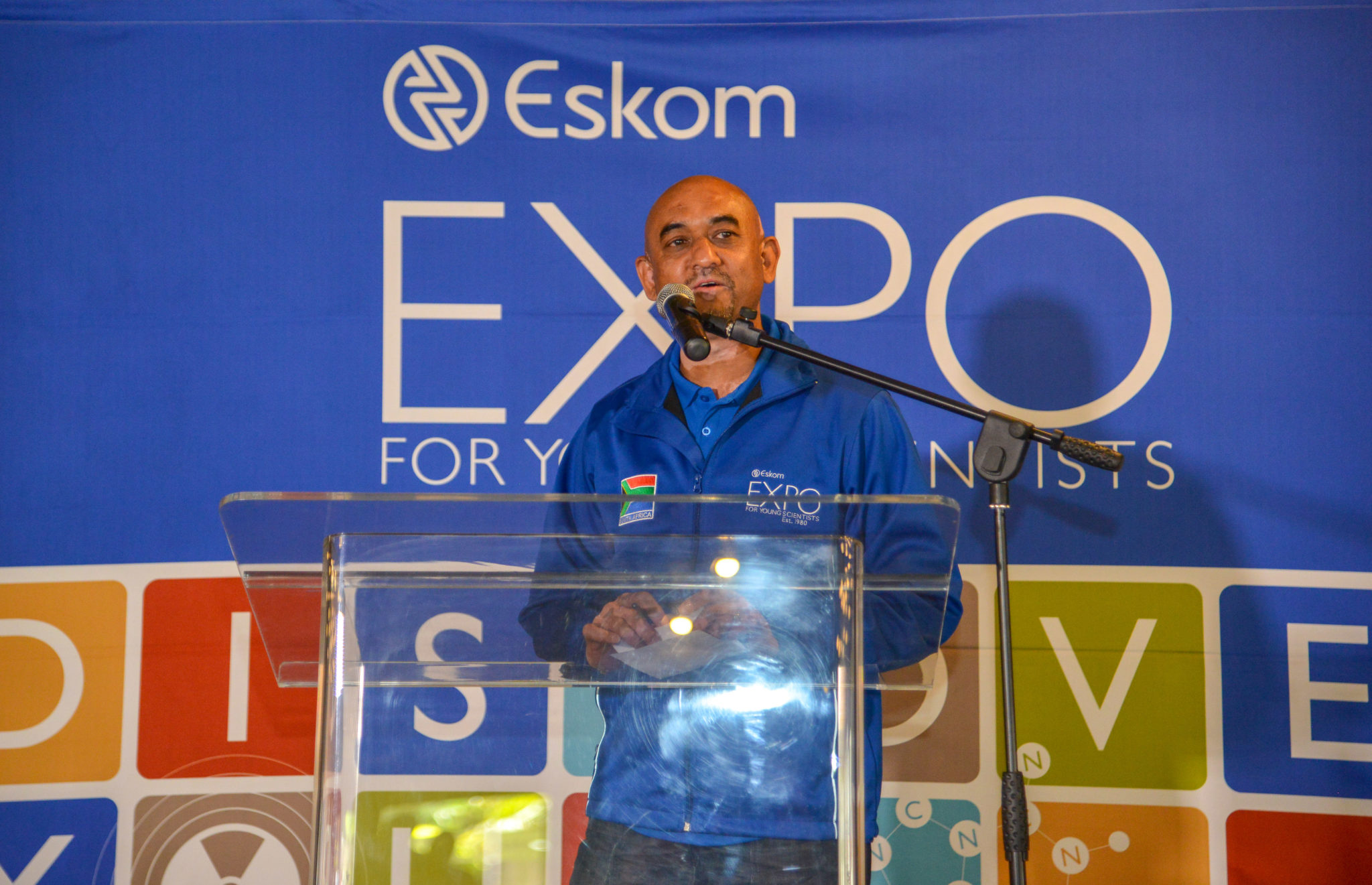 Eskom Expo for Young Scientists will be amongst the leading authorities in science, technology, engineering, mathematics and innovation (STEMI) to share valuable insights at the 2021 Initiative for Research and Innovation in STEM (IRIS) National Fair.

Eskom Expo Executive Director, Parthy Chetty is set to share valuable knowledge regarding how Expo for Young Scientists develops and supports STEMI initiatives for South Africa, at the virtual event which takes place from 23 to 24 January 2021.

Chetty says: “Although the world suffered a setback with the Covid-19 outbreak, many South African learners were further disadvantaged due to the large digital divide that prevented online teaching and learning. Expo for Young Scientists was, however, the only science fair to continue to provide valuable educational support, by transitioning to various online platforms, supporting both teachers and learners across the country. The world-wide series of virtual science fairs opened up new opportunities for South African learners to participate in many more international events than ever before. The year ahead still has many challenges for ‘normal’ schooling, but Expo is busy preparing a new strategy for 2021 to ensure no learners are left behind”.

Other esteemed guests who will be sharing knowledge at the event include: The Indian Government’s Department of Science and Technology director, Sujit Banerjee; Broadcom India’s member of the board of directors, Jiju George; India’s National Council for Science and Technology Communication, Dr Praveen Arora; and Broadcom Foundation president Paula Golden.

The IRIS National Fair, which began as the Intel Science Talent and Discovery Fair in 1999, promotes and nurtures science and scientific research among young Indian innovators. It recognises and rewards outstanding projects, and aims to increase the interest in science and technology in school children.