Eskom Expo in the KwaZulu-Natal to host regional expos 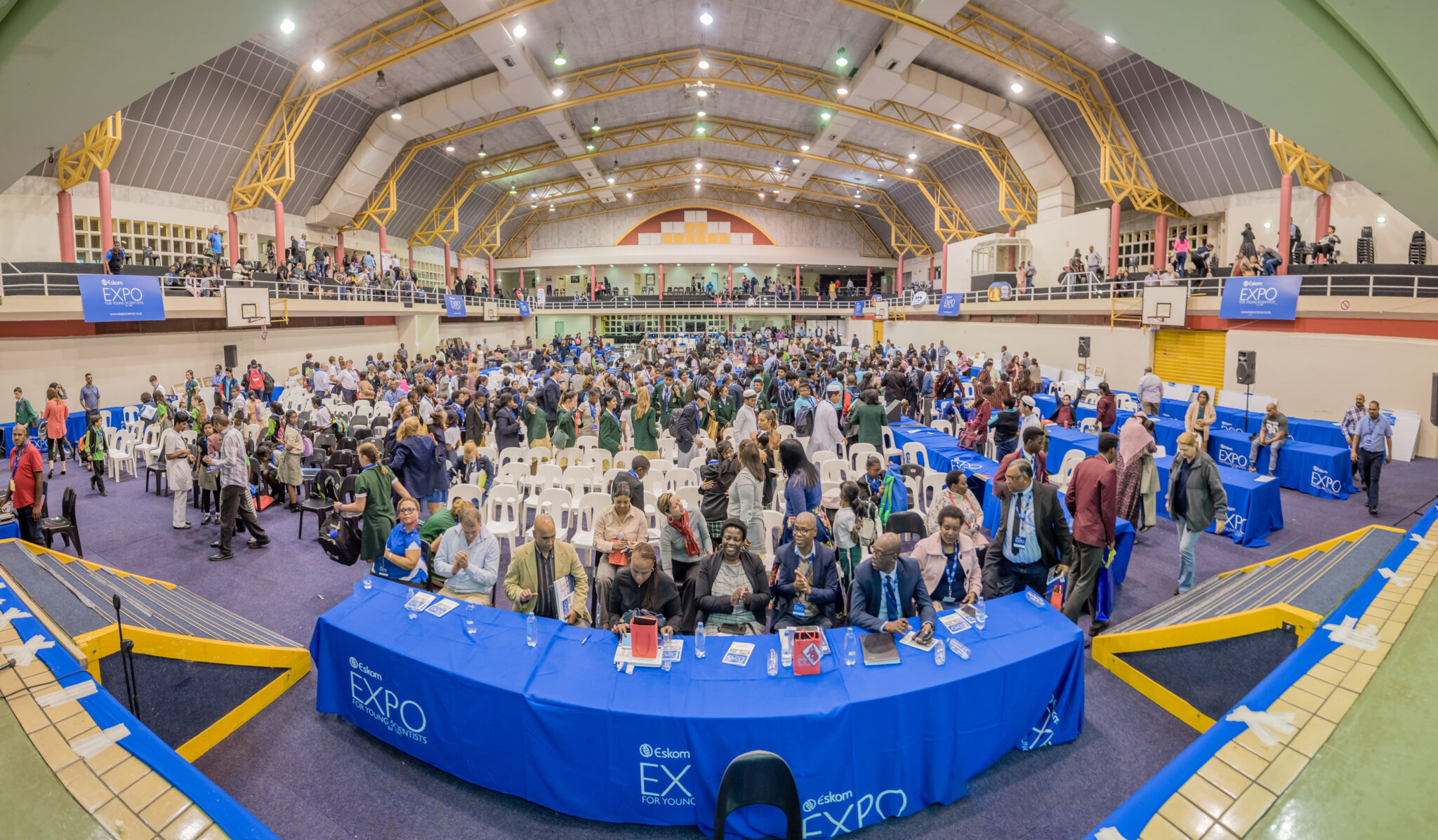 Eskom Expo for Young Scientists in KwaZulu-Natal will host a number of regional science fairs around the province to showcase the scientific brilliance of the province’s promising young scientists.

Eskom Expo’s KwaZulu-Natal Provincial Coordinator, Nalini Dookie said the road to this year’s regional finals began with a series of workshops in the province, followed by research and innovation camps and then district expos where learners received valuable input from a team of experts to improve their research, prior to regional expos.

“Eskom Expo started the process of developing investigative, research skills in young scientists in the province by guiding them through the ideation phase of research, as well as assisting them on how to write a research plan, abstract and project report, along with how to identify potential ethics violations,” said Dookie.

“The last two years have been quite challenging, as Eskom Expo had to execute its mandates virtually as a result of the pandemic, so it’s a welcoming return to form to be able to host physical expos this year, where pandemic protocols will remain in place.” She added that numerous special prizes will be awarded at this year’s competition.

With about 800 projects to be showcased in the province this year, young scientists will compete for a much sought after opportunity to represent their regions and province at the Eskom Expo International Science Fair (ISF), which will be held virtually in October.