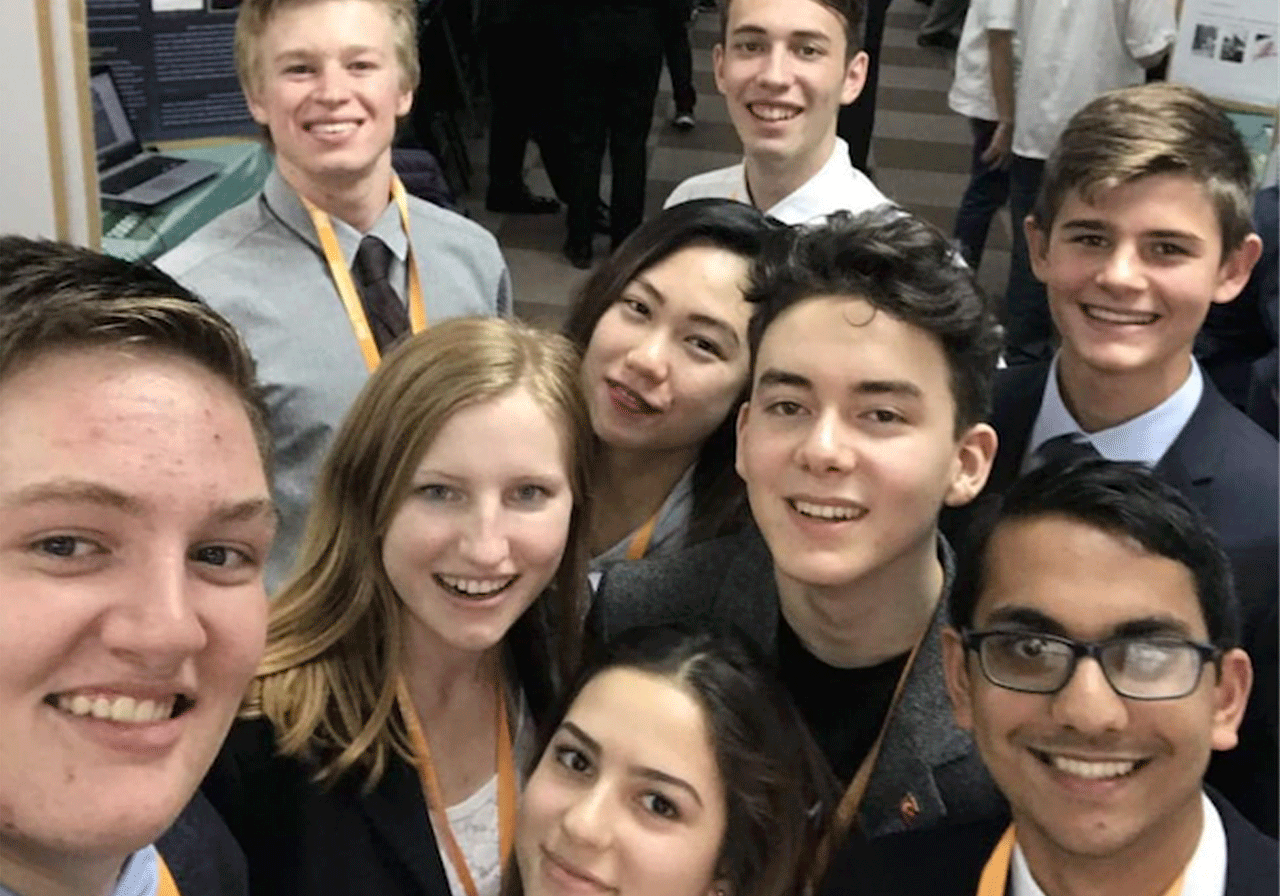 Meeting a diverse group of learners from 20 different countries, who all have a passion for science, was a highlight for a South African young scientist who won his place to represent the country at the 2019 Taiwan International Science Fair.

Michael Dennis, 18, from Potchefstroom Gimnasium says organisers of the fair (the National Taiwan Science Education Centre) provided a number of opportunities for learners from 20 different countries to socialise at the fair.

“I can now proudly say that I have friends who live in New Zealand, Canada, the USA, Tunisia, Turkey, China and Taiwan,” says Michael. “I learnt a lot about their diverse cultures. Personalities also differ, some are loud and vibrant – others are quiet and subdued.  Most of them, however, have brilliant minds which leads to interesting conversations – even if language was a challenge at times.”

Michael showcased his science project at the Eskom Expo for Young Scientists International Science Fair (ISF) in October 2018 and was nominated to represent South Africa at the Taiwan fair by a panel of academics and professionals. He impressed judges with his ingenuity, depth of knowledge and mastery of inquiry methodology.

Michael investigated water pollution and developed a management tool for modelling water pollution levels. High levels of phosphates in water bodies are not only toxic, but upset the delicate balance of the ecosystems. Dennis’s modelling tool will enable the management of these phosphate levels.

“At the end of the Regional Expo last year, I thought I was finished – but then I was selected for ISF. Then I ended up going to Taiwan – what an amazing experience,” says Michael.

“We visited the National Taiwan Educational Centre. Established in 1956, this centre has interesting interactive displays in most scientific fields.  One of these was sky cycling where we cycled on a wire balanced like a trapeze artist. The days were action packed with activities such as scavenger hunt challenges and cultural tours,” he adds.

The trip was not only fun and games, as Michael had to present his project to judges, which proved to be a daunting task.

Michael plans on furthering his project, and add some of the recommendations he received at the Taiwan fair. He encouraged other promising young scientists to get involved in Eskom Expo.

“I guarantee they will be hooked. I remember my first regional expo – our coordinator was Lydia Maputle and she had such passion, and makes it so much fun that you can’t help but be part of the group – making friends and enjoy the science,” says Michael.

About the Taiwan International Science Fair: