Eskom Expo learners look beyond the sun16 March 2021Next 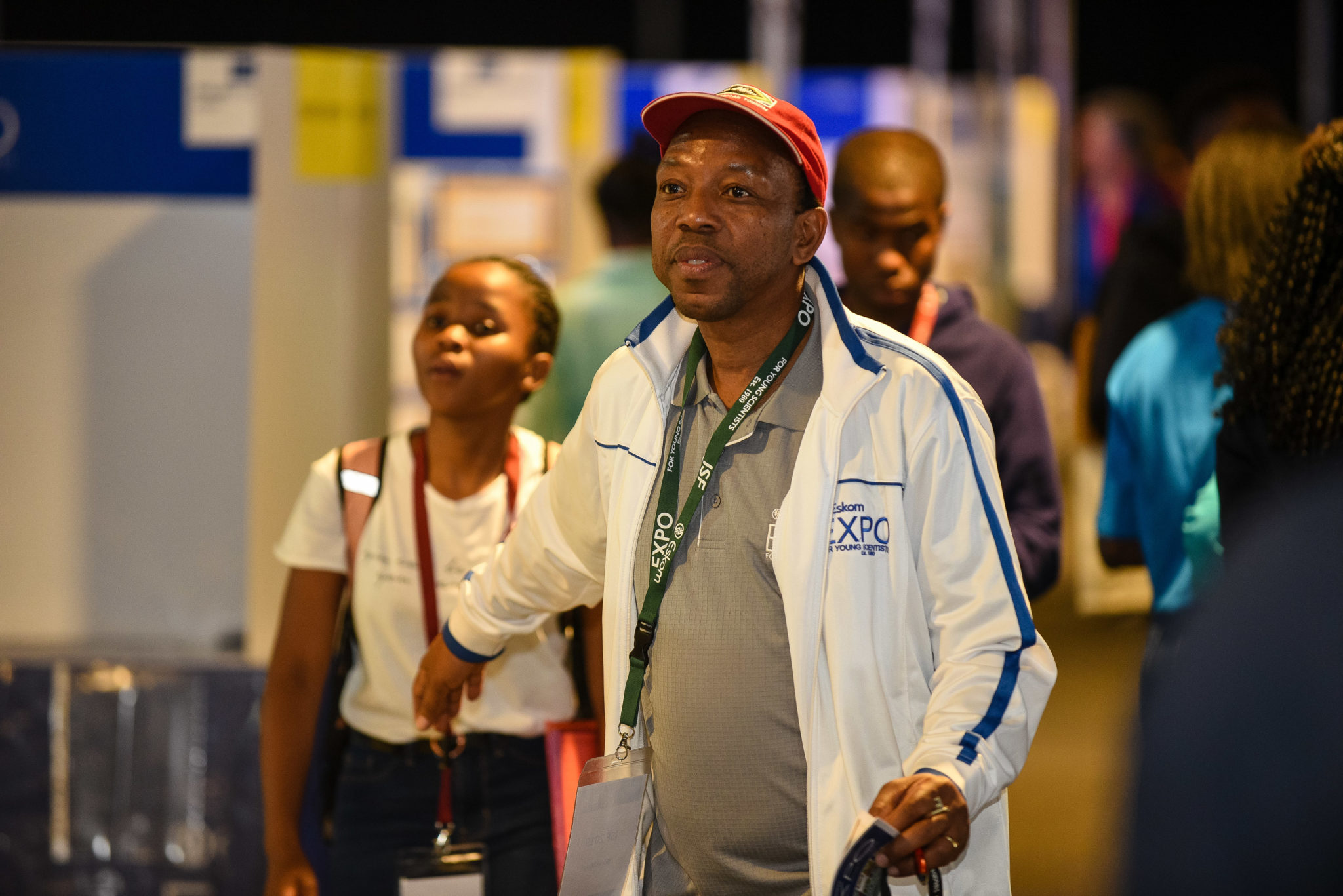 Eskom Expo would like to congratulate and wish former North Coast KwaZulu-Natal Regional Science Fair Director (RSFD), Bheki Manzi, well as he embarks on the next chapter of his career.

Manzi was instrumental in starting the North Coast Region in 2011 and establishing partnerships with the Department of Education (DoE), UNIZULU Science Centre, King Cetshwayo District (DoE) and the KZN Mathematics Science and Technology (MST) Directorate in the DoE.

Over the years, Manzi has had various roles at #EskomExpoISF, including: International and ISF Delegation Leader; Member of the Judging Committee and the Learner Academy Committee; as well a Member and Team Leader of the Site Committee.

Some of Manzi’s achievements at Expo North Coast KwaZulu-Natal Region include:

We are pleased to announce that this is not a goodbye, as Manzi will remain as an ex-officio member of the North Coast KwaZulu-Natal committee.

“I supported the committee when it nominated Mrs NS Buna to be the new RSFD for North Coast KZN Region. I pledge to fully support her. Thank you so much to the whole Expo family, especially Priscilla, Parthy, Krishnie, Rancia, Boipelo, Brady, Sagwadi and Olga who have made a positive mark in my life,” says Manzi.

2 Likes
There are 2 comments
Leave a Reply