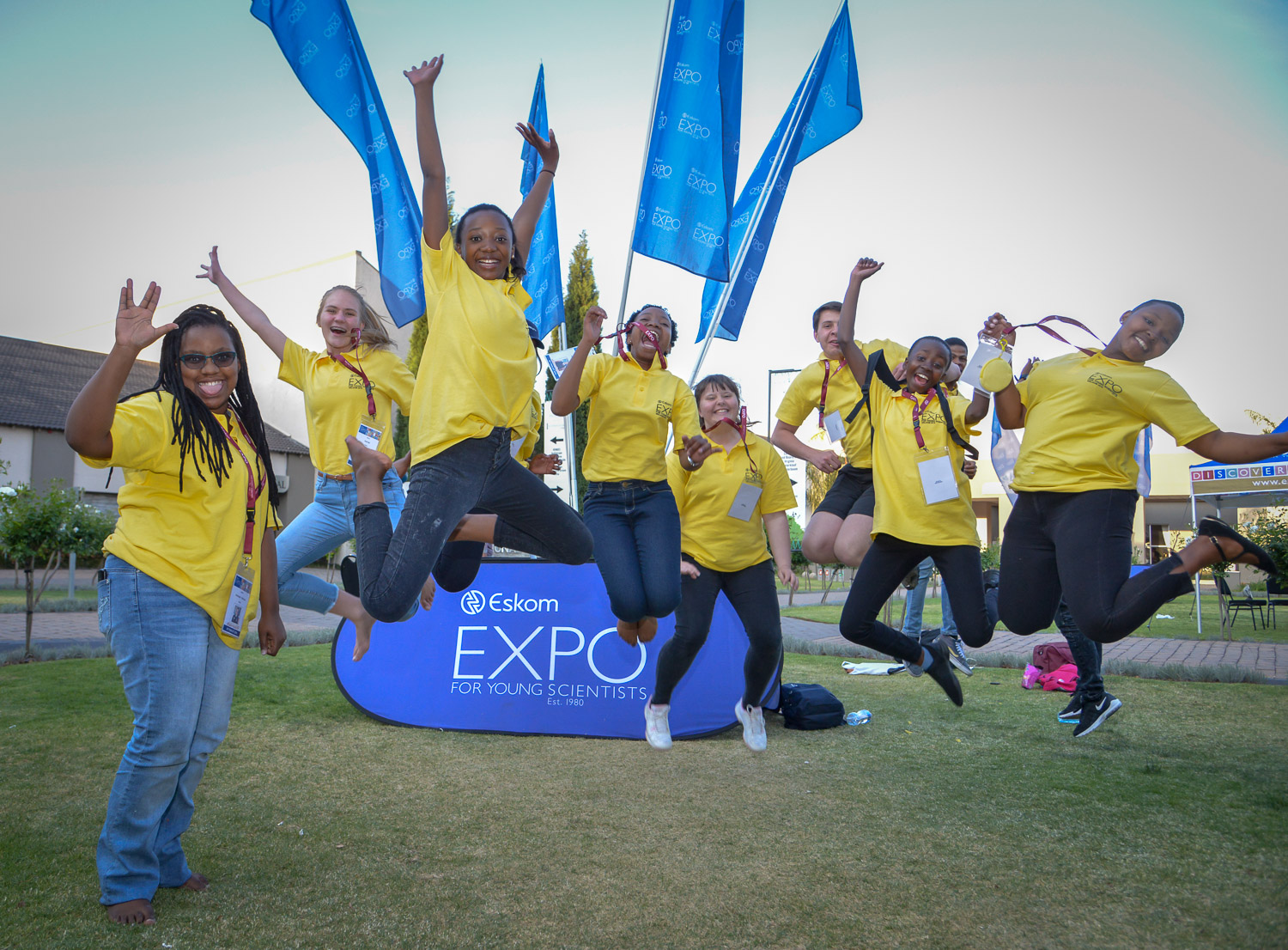 The Covid-19 pandemic has severely affected South African society and the economy, yet it did not deter the country’s young scientists from producing excellent research results in a nation-wide competition over a wide range of subjects which has just been concluded. This is evident from the entries for this year’s Eskom Expo International Science Fair (ISF).

The level of entries was consistently high and covered many issues, such as ways to extinguish fires faster, the use of solar power in traffic lights, switching to carbon fibre during construction, how the butterfly moves, comparing electric and internal combustion engines, and so much more.

Nine provincial expos have been concluded and award ceremonies were held virtually because of the pandemic. The Eskom Expo ISF will be held on 8 October 2021 – at 17h00 and streamed via the Eskom Expo YouTube channel. The best of the best will then be recognised.

“The primary aim of the Eskom Expo for Young Scientists is to encourage our youth to get involved in science, technology, engineering, maths and innovation, thereby expanding the country’s skills base,” says Cecil Ramonotsi, CEO of the Eskom Development Foundation, the funder and driver of the expo.

The challenges brought on by the pandemic meant that Eskom had to be pro-active in finding innovative ways of organising and running the competition – online workshops, video tutorials, virtual science clubs and science day camps.

Covid-19 also inspired some of the research by the school learners as could be seen in a number of the award-winning projects undertaken, such as the multi-layered handkerchief to better be able to control a cough or a sneeze developed by Lesedi Masike and Mwanza Ng’nda from the North-West province.  This won them a regional Eskom Award for the best female project.

Also, from the North-West, for the Eskom Best innovation project, came research from Paballo Sebopelo on how the socio-economic characteristics of primary school teachers in that province contributed to the Covid-19 risks they face. A similar award went to Lesego Seabi from Limpopo for developing an automatic hand sanitiser to reduce the risk of virus transmission in public places.

The Eskom Award for the Northern Cape’s best development project went to Mea Ford and Nordeway van Zyl who found that not all soaps are equally effective when washing your hands to prevent the spread of infectious diseases. Another regional best innovation award went to Shaylin Govender from KwaZulu-Natal who looked at the possibility of developing a low-cost ventilator to help Covid-19 patients.

Concern for less-advantaged and rural communities was evident in many research projects:

One of the best energy project awards on regional level went to Shone Nyamanda from North West for finding a way to double solar energy efficiency, while the best development award went to Magagula Sphumelelo from Mpumalanga for developing a generator to supply power where there is no grid electricity available. It is also portable and has no power cords.

The research projects delivered many bright ideas on interesting issues as well: how to pack eggs better, how to extend the life of a battery in an electric vehicle, an eco-friendly way to produce energy, a proposal that reed should be used in coffins rather than wood, developing bio-degradable plastic plus advice on which study methods for mathematics in grade twelve are best for learners.