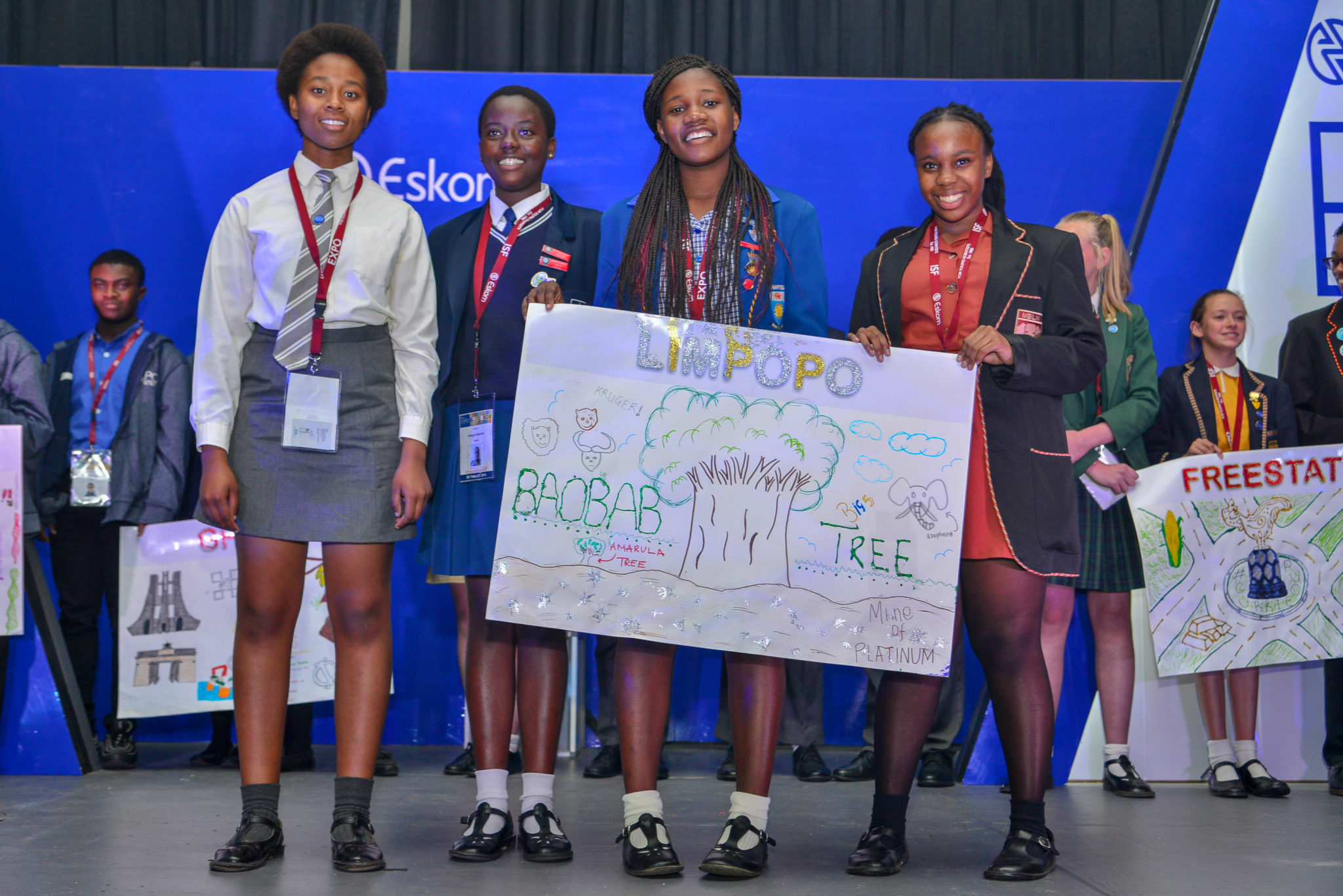 It is remarkable that a grade 12 pupil can examine which study methods for mathematics in her grade are best suited to learners in her grade – and come up with a result. The project on the best study method for grade 12 learners came from Mapula Maringa from Kingfisher Private School in Mopani region. She found that visual and repetitive learning was the way to go, and this won her an Eskom Award for Best Female Project at the Expo for Young Scientists Limpopo province finals.

The Eskom Award for Best Energy Project went to Ndibuwo Malada from Bokamoso Secondary in the Capricorn region. The research found that a new way of generating electricity was a combination of electromagnets and the sun’s rays.

The standard of entries was particularly high this year, said provincial coordinator of the Eskom Expo, Dr Sure Mupezeni. The COVID-19 pandemic did not stop school learners from entering excellent research projects for the country’s oldest and most prestigious science fair. A wide range of subjects were covered, from environmental science to social sciences with energy at the top of the list.

There were 121 projects by 142 learners that were displayed at the provincial Limpopo Eskom Expo for Young Scientists.

The Limpopo awards event was the final of nine provincial events leading into the Eskom Expo for Young Scientists International Science Fair (ISF), which will be held on 8 October. The ISF will include participants from 35 regions in South Africa and some African countries.