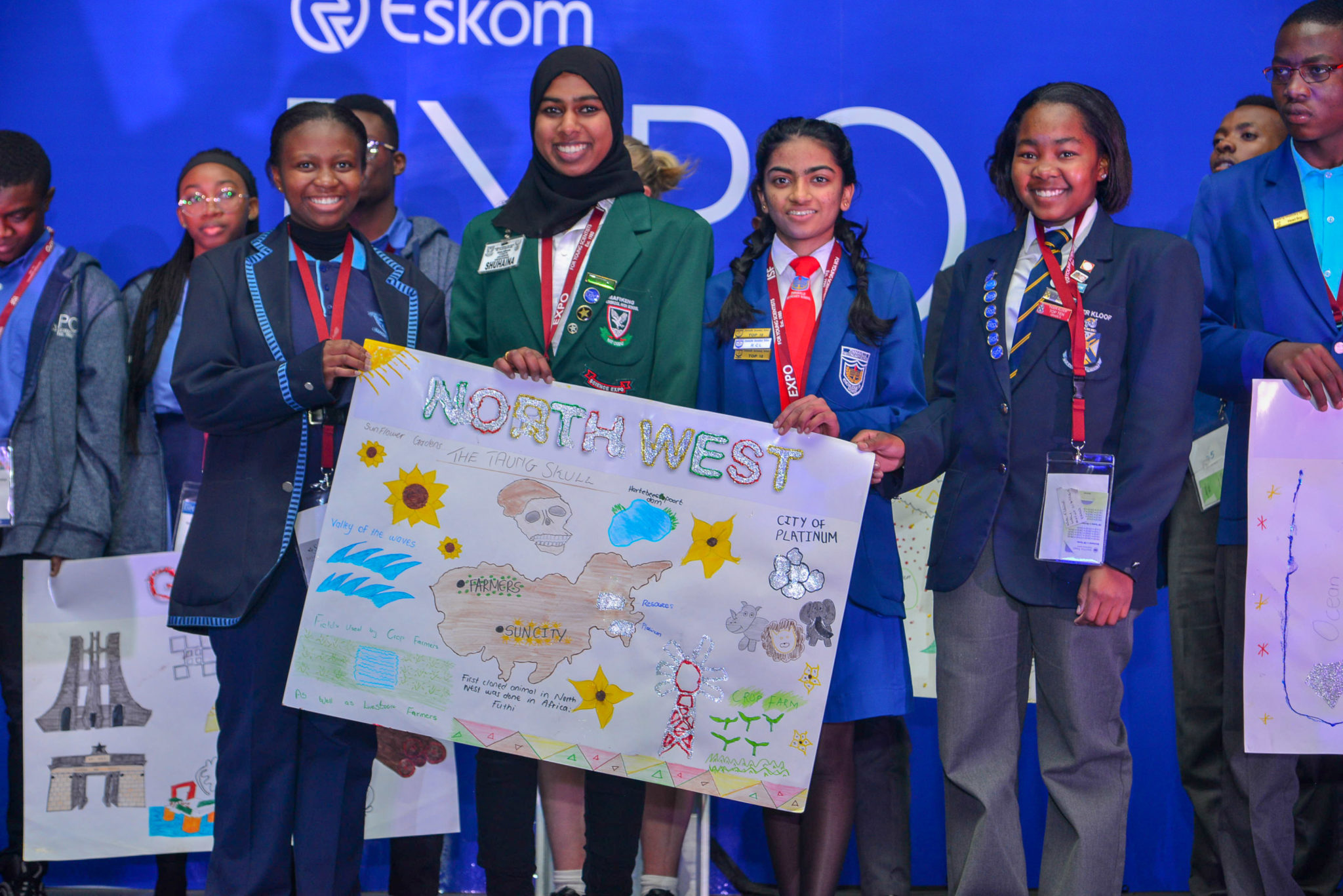 It is called the Solar Pathway Energy Enhancer and could be a boost for renewable energy use as it can make more power available at a lower cost. Shone Nyamanda from Zeerust Combined School found that solar energy efficiency can be doubled with this approach, assisting poor communities particularly. Shone won an Eskom Award for Best Energy Project in the Eskom Expo for Young Scientists North West province finals.

Another Eskom Award for Best Innovation Project went to went to Kutlwano Tshatiwa from Gabonewe High School who found a way to use machine learning for early and accurate diagnosis from radiographic data.

The standard of entries was particularly high this year, said provincial coordinator of the Eskom Expo, Mmabatho Moloedi. The COVID-19 pandemic did not stop school learners from entering excellent research projects for the country’s oldest and most prestigious science fair. A wide range of subjects were covered, from environmental science to social sciences, with engineering at the top of the list.

There were 111 projects entered that were showcased at the provincial North-West Eskom Expo for Young Scientists.

The North-West awards event was the penultimate of nine provincial events leading into the Eskom Expo for Young Scientists International Science Fair (ISF), which will be held on 8 October. The ISF will include participants from 35 regions in South Africa and some African countries.