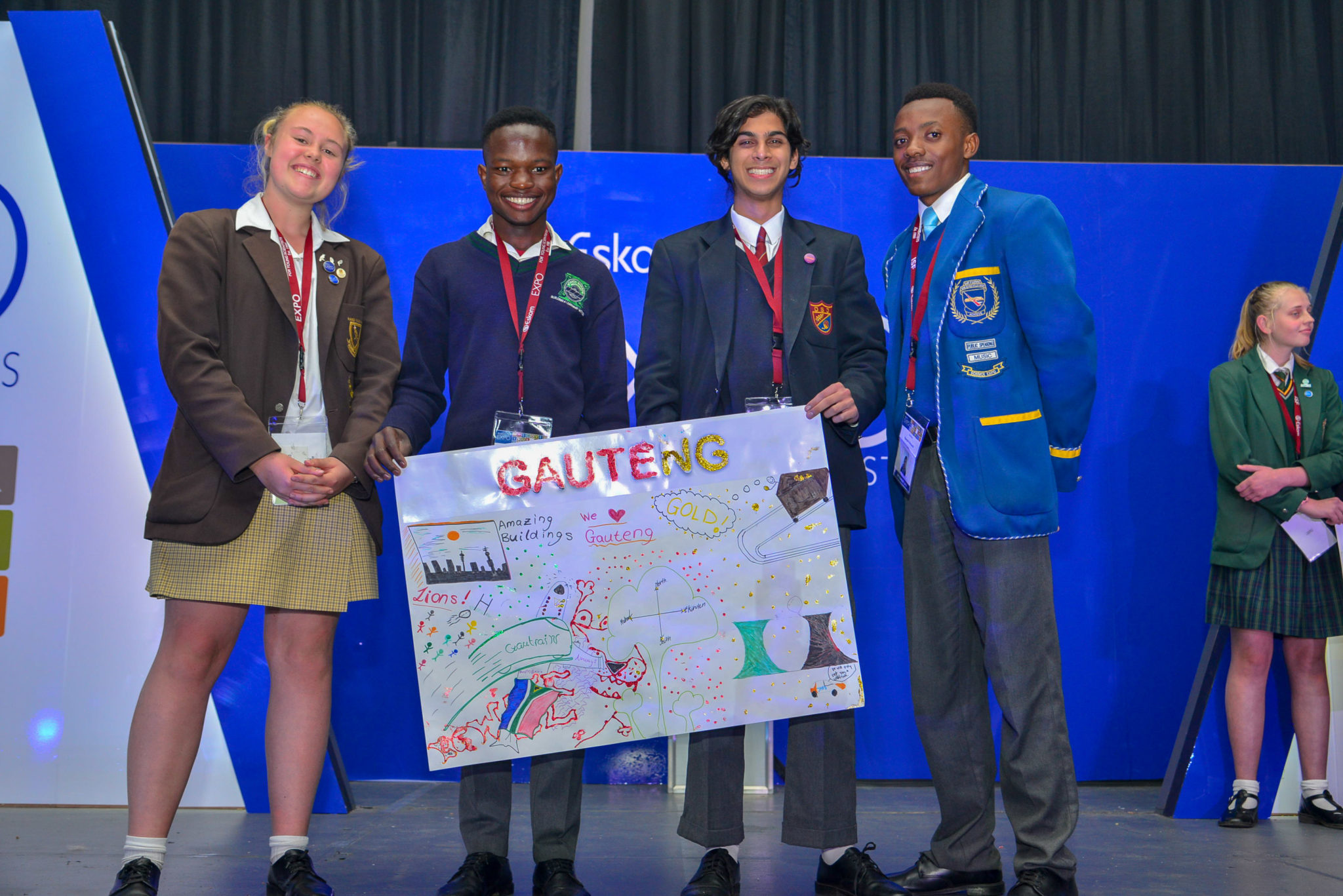 Malnutrition is a global scourge and so it is in South Africa. Early detection of possible malnutrition is an important step in combatting it. An approach to show a possible diagnosis of malnutrition comes from an award-winning research effort by Keerthana Nair from Bryanston High.

The finding that the colour of a fingernail could be an early detector won Keerthana an Eskom award for Best Female Project – one of four such awards in the Eskom Expo for Young Scientists.

The Eskom Award for Best Innovation Project went to Gabby Nunes from Parktown Girls High who found that the use of dung improved the nutrients of otherwise infertile mining soil. She found this while looking at the way dung can best be used to grow seedlings.

The standard of entries was particularly high this year according to provincial coordinator of the Eskom Expo, Raven Motsewabangwe. The COVID-19 pandemic did not stop school learners from entering excellent research projects for the country’s oldest and most prestigious science fair. A wide range of subjects were covered, from energy to social sciences, with engineering at the top of the list.

There were 142 projects entries that were showcased at the provincial Gauteng Eskom Expo for Young Scientists. The Gauteng awards event is one of nine provincial events leading into the final Eskom Expo for Young Scientists International Science Fair (ISF), which will be held on 8 October. The ISF will include participants from 35 regions in South Africa and some African countries.