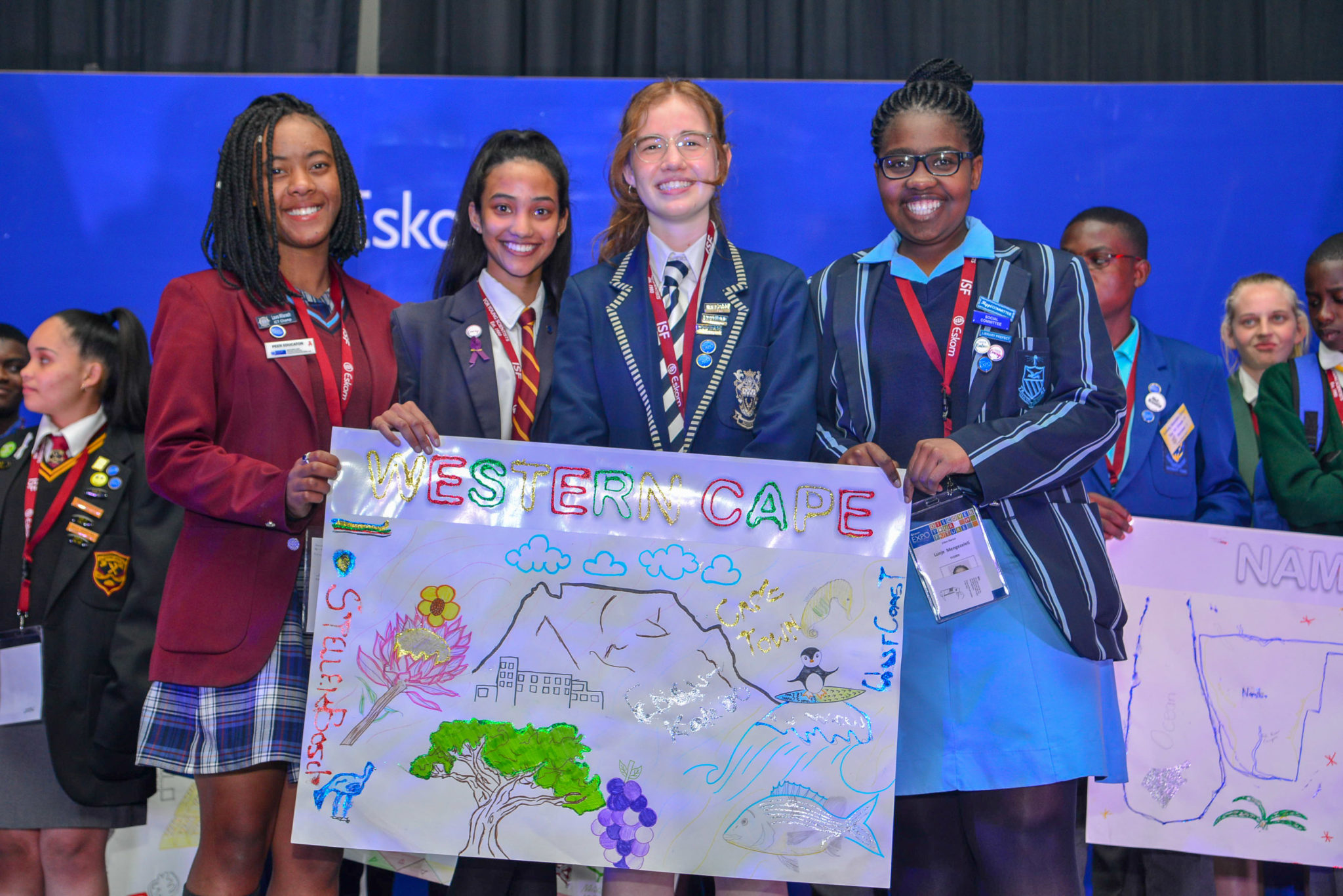 Cooking food without electricity is possible, using a solar oven, which would be of extreme convenience for people who don’t have access to electricity and could save those who do have electricity some money.

This is one of the findings of Nicke Lategan from Hoërskool Bloemhof, who won an Eskom Award for Best Female Project – one of four such awards.

The Eskom Award for best Energy Project went to Benjamin van Niekerk from Laerskool Lochnerhof. He compared electric and internal combustion engine vehicles as to their practical, economic, and environmental impacts. He found that at present there is very little difference.

“These projects demonstrated the kind of research approach that the Eskom Expo for Young Scientists endeavours to cultivate amongst school learners,” says Cecil Ramonotsi, CEO of the Eskom Development Foundation. It is part of Eskom’s broader strategy of skills development, investing in science, technology, engineering, mathematics, and innovation (STEMI) subjects at school level.

One of 45 gold medals awarded went to Aaliyah Sonnie from Pinelands High whose project proved that one’s socio-economic status is not a determinant when it comes to global warming awareness, and that greater action towards preventing global warming is closely linked to greater awareness of the issue.

“What is of interest to learners and encourages them to follow a specific field of research, will always be fascinating. How the times they are living through motivate them to consider solutions to those challenges is an inspiration to us adults,” says provincial coordinator of the Eskom Expo, Lyndon Manas.

The standard of entries was particularly high this year according to Lyndon. This was despite the COVID-19 pandemic and the consequent disruption of regular schooling.

It did not stop school learners from entering excellent research projects for the country’s oldest and most prestigious science fair. A wide range of subjects was covered, ranging from engineering to energy. But top of the list was social sciences.

The Western Cape awards event is one of nine provincial events leading into the final Eskom Expo for Young Scientists International Science Fair (ISF), which will be held on 8 October. The ISF will include participants from 35 regions in South Africa and some African countries.