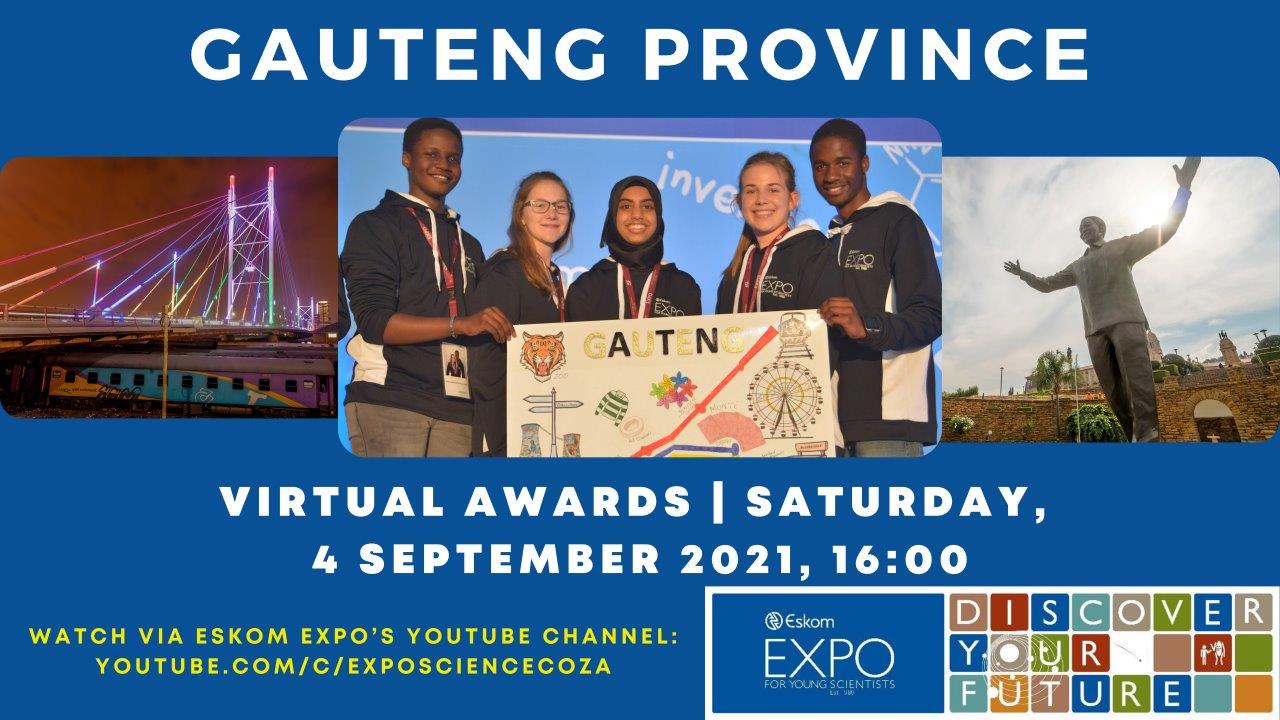 He developed a protype to trap plastic and tested it in a local river – the Klein Jukskei in Johannesburg. Then entered it as a project for the Eskom Expo for Young Scientists, won an award and represented South Africa at an international science fair in Indonesia. This is the story of Kyle Dawson, a past winner of Eskom Expo for Young Scientists, from St Stithians College in the City of Gold.

Kyle’s success underlines the role that the Eskom Expo plays. This year’s provincial Gauteng science fair will be held on Saturday, 4 September at 16:00. Because of the COVID-19 pandemic, it will be held virtually and can be viewed here.

The pandemic did not stop last year’s entries from school learners for the country’s oldest and most prestigious science fair from producing excellent work. Indications are that the same will be true this year as 142 projects have been entered, with engineering and energy leading the field, and social sciences plus biomedical and medical sciences bringing up the rear.

Says Raven Motsewabangwe, provincial coordinator for the Gauteng Eskom Expo: “The science fair is an excellent way of growing our young talent. In order to stimulate more young learners, especially girls, to pursue studies and careers in the broader scientific field, we have to grow our talent from a young age.”

The Eskom Expo is part of a broader Eskom strategy of skills development, investing in science, technology, engineering, mathematics and innovation (STEMI).

The Gauteng awards event is one of nine provincial events leading into the final Eskom Expo for Young Scientists International Science Fair (ISF), which will be held on 8 October. The ISF will include participants from 35 regions in South Africa and some African countries.

Participation in the Eskom Expo not only boosts skills development but for winners has direct benefits too – prestigious awards, bursaries, participation in international science fairs, self-development and career pathing.

And it gets the Klein Jukskei and the experiment conducted in its waters a mention in Indonesia!