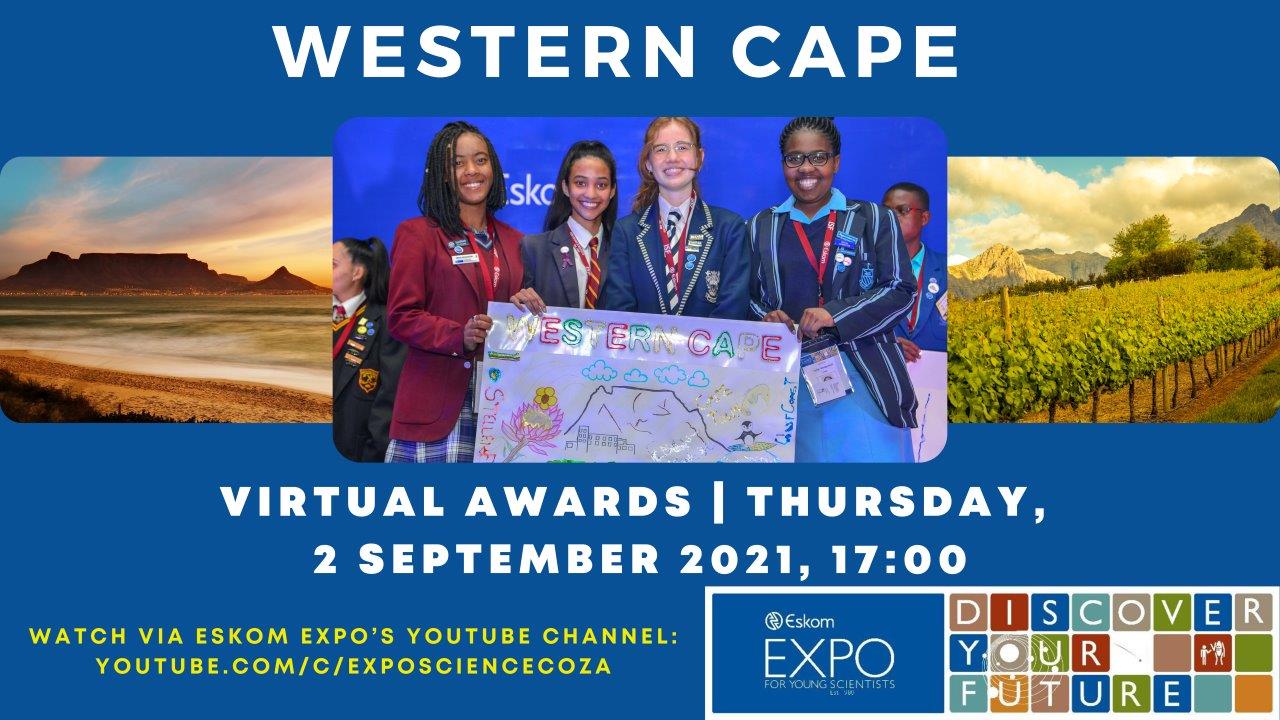 Is art real? Is it just an image created by a machine? Above all: can humans distinguish between art as produced by another human and art made by artificial intelligence? These questions were asked by Alexander van der Merwe of the Paul Roos Gimnasium in Stellenbosch.

He ran his experiment and won an outstanding award at last year’s Eskom Expo for Young Scientists. This led to his participation in the Regeneron ISEF, the largest international science fair, held in the USA in May 2021.

The Eskom Expo is now in the phase where provincial winners are being adjudicated and announced.  This year’s provincial Western Cape Eskom Expo awards ceremony will be held on 2 September 2021 at 17:00. Because of the COVID-19 pandemic, it will be held virtually and can be viewed here.

The Western Cape awards ceremony is one of nine such provincial events leading into the final Eskom Expo for Young Scientists International Science Fair (ISF), which will be held on 8 October 2021. The ISF will include participants from 35 regions in South Africa as well as from several other African countries.

The pandemic did not stop last year’s entries from school learners for the country’s oldest and most prestigious science fair from producing excellent work. Indications are that the same will be true this year as 269 entries have been received.  As the Western Cape provincial coordinator of the science fair, Lyndon Manas, explains: The most popular categories this year were Social Sciences, Biomedical and Medical Sciences, Engineering and Environmental Studies.

The majority of entries were from female learners.

The Eskom Expo for Young Scientists is part of a broader Eskom strategy of skills development, investing in science, technology, engineering, mathematics and innovation (STEMI). Eskom is committed to driving skills development in these fields, and relishes the opportunity of unearthing promising learners and putting them on a path to academic success and careers that contribute to South Africa’s developmental needs.

Despite the challenges experienced due to the pandemic and the consequent interruptions to regular schooling, Eskom has managed to continue supporting the STEMI programme through the Eskom Expo for Young Scientists. It had to do this through innovative ways, such as virtual science club, virtual workshops for learners and teachers, science day camps, and more.