Eskom Expo in the Mpumalanga to honour young scientists 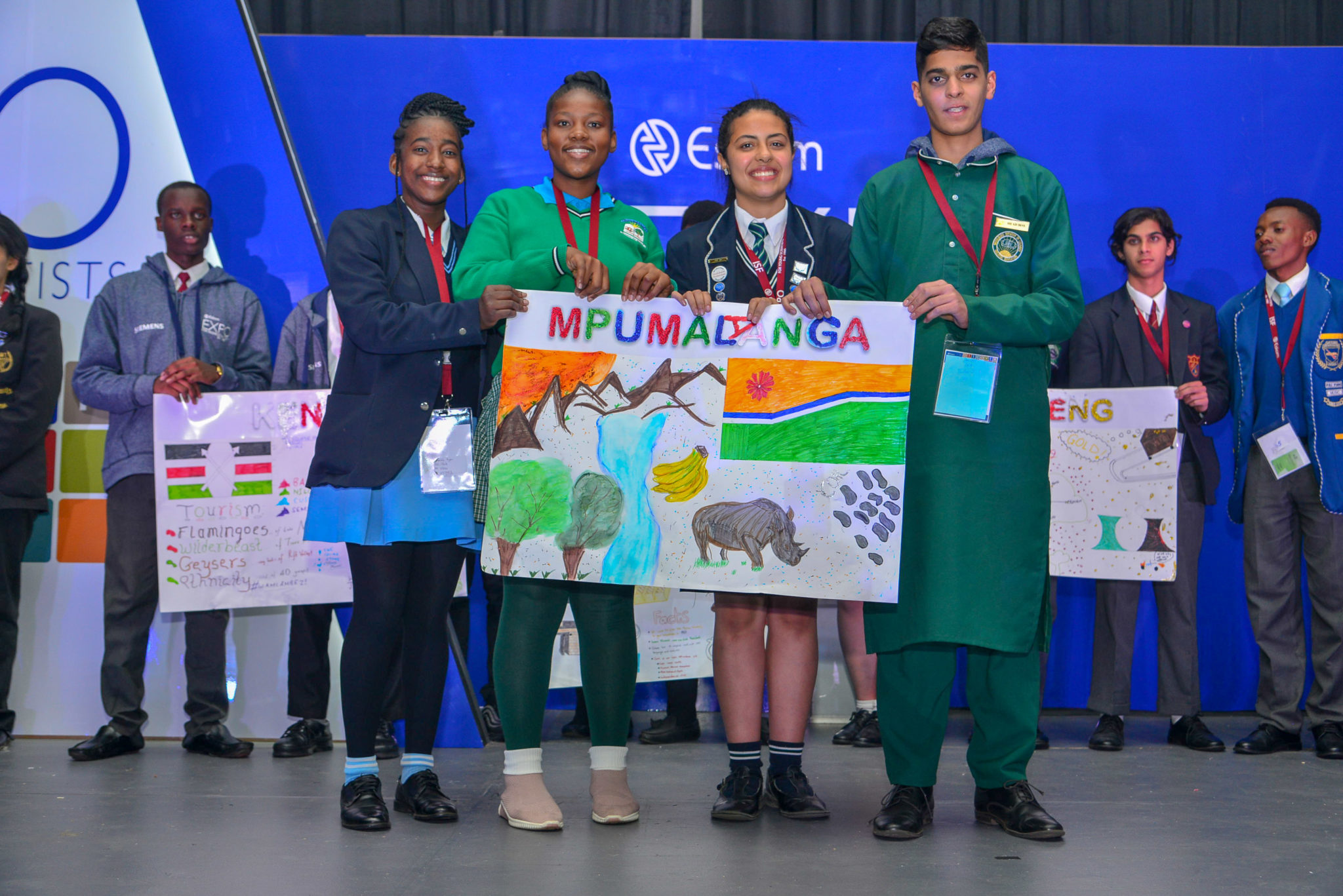 Fiona Khoza will be back in South Africa in January next year after three years in Berlin on a mechatronics scholarship with the global giant Siemens – her reward for the excellent engineering project with which she had won in the final round of the Eskom Expo for Young Scientists International Science Fair in 2017.

This year’s Mpumalanga chapter of the Eskom Expo will announce their winners on 28 August. It will be a virtual event because of COVID-19 lockdown regulations and can be watched by clicking here.

The pandemic did not stop last year’s entries from school learners for the country’s oldest and most prestigious science fair from producing excellent work. In fact, if the number of entries is anything to go by, the same will hold true this year: 231 entries of which 129 were from female learners.

Entries ranged over a wide field of endeavours, with the most popular being engineering, biomedical and medical sciences and energy.

Innocent Marume, the Eskom Expo’s provincial coordinator, pointed out that there are 13 categories for which the learners can enter their scientific investigations, but that these three had attracted the most entries.

The Eskom Expo traditionally reached more than 2 000 schools and 100 000 learners nationally, before the impact of the pandemic. Despite the challenges experienced during the pandemic and the consequent interruptions to regular schooling, Eskom managed to continue supporting the STEMI programme through the Eskom Expo for Young Scientists. It had to do this through innovative ways such as virtual science clubs, virtual workshops for learners and teachers, science day camps and providing numerous high quality resources online.

The Eskom Expo for Young Scientists forms part of Eskom’s commitment to develop skills in science, technology, engineering, mathematics and innovation (STEMI). Participation in the Eskom Expo not only boosts 21st century skills development, but also has direct benefits for winners too – prestigious awards, bursaries, participation in international science fairs, self-development and career-pathing.

This is what happened to Fiona.  Her participation in the Eskom Expo science fair led to her receiving a scholarship to study in Germany. Her advice for present participants: “My success motivates others – anything can be done if you put your heart and mind to it.”

The Mpumalanga event, scheduled for 14:00 on Saturday, August 28 2021, is one of nine virtual provincial events leading into the final Eskom Expo for Young Scientists International Science Fair (ISF) which will be held on 8 October 2021. The ISF will include participants from 35 regions in South Africa and several African countries.