Eskom Expo in the Eastern Cape to honour young scientists

Media release: Is there another Thabo Maliea in the Free State?20 August 2021Next

Eskom Expo in the Mpumalanga to honour young scientists25 August 2021 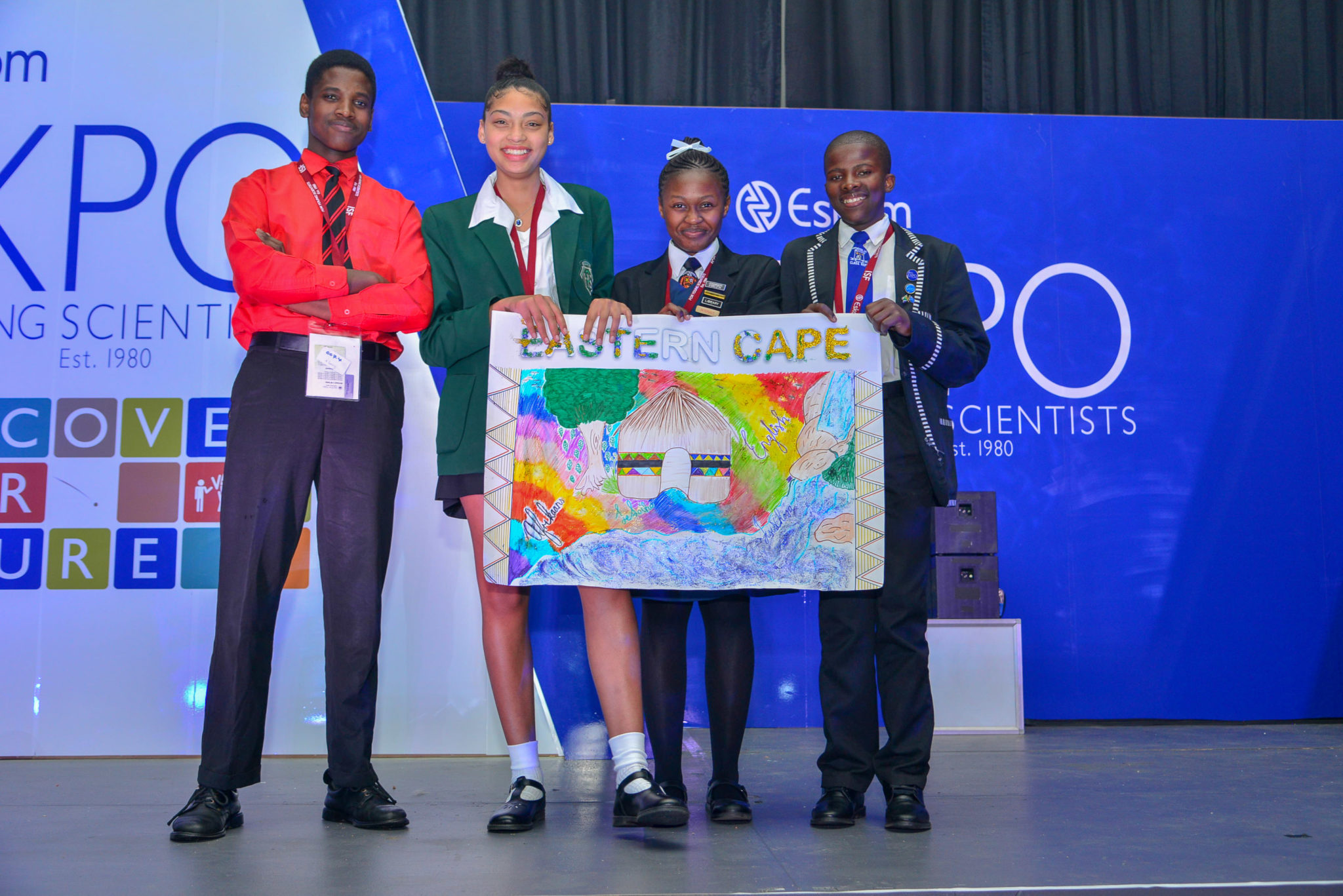 Benjamin called his project “Future Fuel”, and it also led to his participation in Regeneron ISEF, the largest international science fair, held in the USA in May 2021.

Benjamin’s success underlines the role that the Eskom Expo plays, which is part of a broader Eskom strategy of skills development, investing in science, technology, engineering, mathematics and innovation (STEMI). Eskom is committed to driving skills development in this field.

Despite the challenges experienced due to the pandemic and the consequent interruptions to regular schooling, Eskom has managed to continue supporting the STEMI programme through the Eskom Expo for Young Scientists. It has managed to do this through innovative ways, such as virtual science clubs, virtual workshops for learners and teachers, science day camps, and many online resources.

The pandemic did not stop last year’s entries from school learners for the country’s oldest and most prestigious science fair from producing excellent work. Indications are that the same will be true this year as 82 projects from across the Eastern Cape have been entered, with earth sciences and social sciences leading the field and energy and engineering bringing up the rear.

Says Andre Schlemmer, provincial coordinator for the Eastern Cape Eskom Expo: “While only 37 female learners entered projects, the science fair remains an excellent way to grow our young talent. In order to stimulate more young learners, especially girls, to pursue studies and careers in the broader scientific field, we have to grow our talent from a young age.”

This year’s provincial Eastern Cape science fair awards ceremony will be held on Friday, 27 August 2021, at 16:00. Because of the COVID-19 pandemic and the consequent restrictions, it will be held virtually but can be viewed by clicking here.

The Eastern Cape awards event is one of nine provincial events leading into the final Eskom Expo for Young Scientists International Science Fair (ISF) which will be held on 8 October 2021. The ISF will include participants from 35 regions in South Africa and some African countries.

And it gets the humble spekboom international recognition.