Media release: Is there another Thabo Maliea in the Free State? 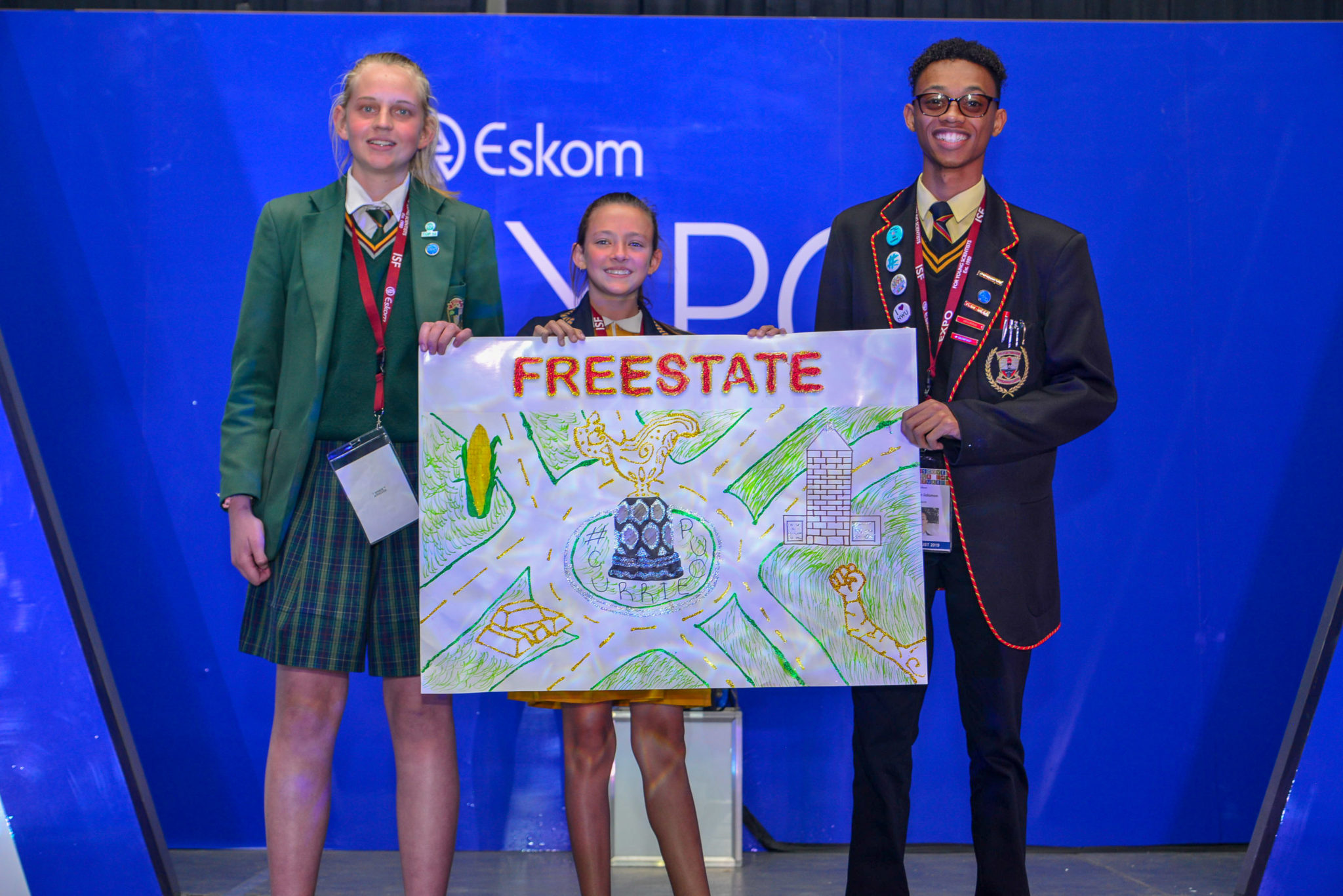 He reached for the sun – and succeeded. He is Thabo Maliea, a high school learner from the Free State, an award winner at this year’s Taiwan International Science Fair.

Thabo was one of the winners in the 2020 Eskom Expo for Young Scientists, and he tracked the sun over five months and compared the results with those of three stars.  Eskom Expo entered Thabo for the Taiwan International Science Fair.

Is there another Thabo in the Free State this year? The answer will come on Thursday, 26 August, when the Free State provincial awards ceremony for the Eskom Expo for Young Scientists will be held virtually.  The Free State awards evening scheduled for 17:30, is the first of nine virtual provincial finals leading into the final Eskom Expo for Young Scientists International Science Fair (ISF) which will be held on 8 October. The ISF will include participants from 35 regions in South Africa and several African countries.

COVID-19 did not stop last year’s entries from school learners for the country’s oldest and most prestigious science fair from producing excellent work.

Indications are that the same will be true this year as 100 entries have been received, ranging over a wide spectrum of interests, from agricultural sciences to social sciences. The most popular projects this year are in biomedical and medical sciences, social sciences and engineering.

“What is exceptional about the Free State expo this year, especially in Women’s Month, is that 85% of the participants are girls,” says Expo provincial co-ordinator for the Free State, Nicho Swartz.

Eskom’s General Manager for Risk and Sustainability, Andrew Etzinger, described Thabo’s international award as a “fantastic achievement”. It was his “fascination with the sun which led to the global recognition”.

Etzinger said that the Expo is part of a broader Eskom strategy of skills development, investing in science, technology, engineering, mathematics and innovation (STEMI) at school level. Eskom is committed to driving skills development in this field. Because of the COVID-19 pandemic and the consequent restrictions, it will be held virtually but can be viewed here.

Despite the challenges experienced due to the pandemic and the consequent interruptions to regular schooling, Eskom has managed to continue supporting the STEMI programme through the Eskom Expo for Young Scientists. It had to do this through innovative ways, such as virtual science clubs, virtual workshops for learners and teachers, science day camps and more.

Participation in the Eskom Expo for Young Scientists not only boosts skills development but for winners has direct benefits too – prestigious awards, bursaries, participation in international science fairs, self-development and career pathing.

Ask Thabo, as he is on his way to becoming an astrophysicist. No doubt this has been helped by the kick-start he got from his participation in the Eskom Expo for Young Scientists.