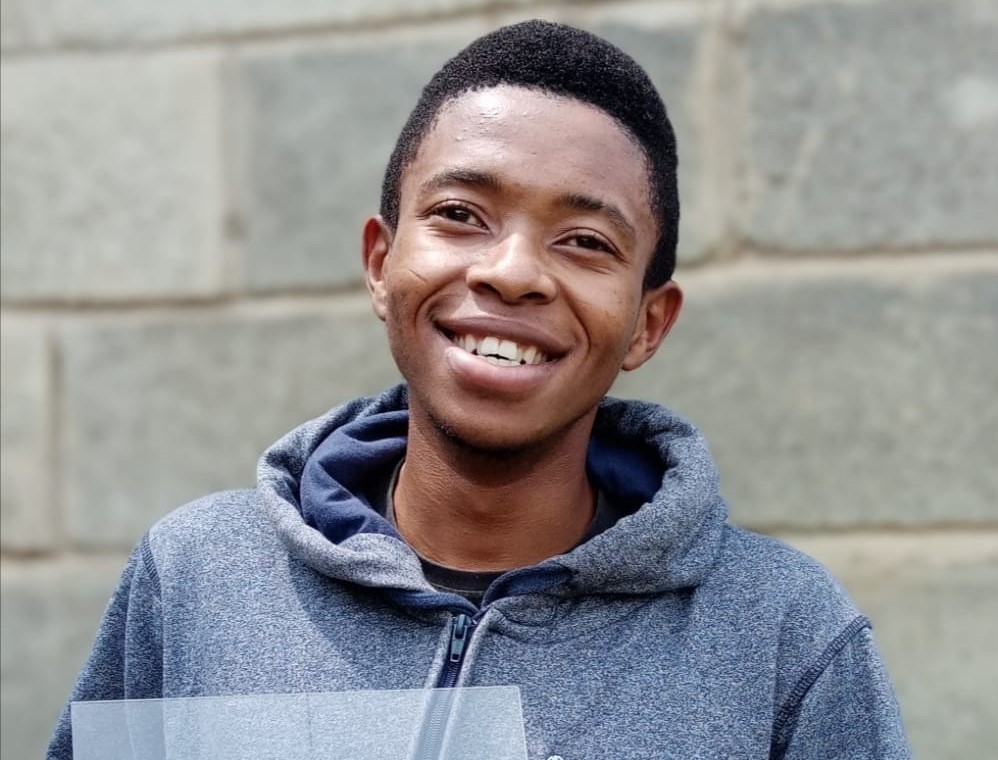 A teenage scientist from Botshabelo in the Free State, with dreams of being an Astrophysicist, has made South Africa proud by winning one of the prestigious awards at the 2021 Taiwan International Science Fair (TISF).

Thabo Maliea, 18, who competed virtually in the fair via Eskom Expo, captivated judges with his ingenuity, depth of knowledge and mastery of inquiry methodology displayed in his scientific research project, “Sunprints in the sky”. The project investigates the track that the sun makes in comparison with three specific stars over a period of five months, using a homemade observational apparatus instead of expensive equipment.

Maliea, who was accepted to study Astrophysics at Wits University and is on the University of Cape Town’s waiting list, was awarded the third award in the Astrophysics category, winning a prize of R1055,35 cash, a medal and a certificate.

“I have mixed emotions about winning an award, to be honest. I actually didn’t expect to win a prize at the TISF because of how tough it is to compete in and the high international standards. Overall, I’m very happy and excited,” said Maliea.

“I have always wanted to do an astronomy project and participate with it in the Eskom Expo for Young Scientists, but I had only one set back: I couldn’t afford to buy myself a useful observational apparatus. So then I decided to use a homemade one, because it is more affordable, and it was my best alternative,” added Maliea.

Eskom General Manager of Risk and Sustainability, Andrew Etzinger, said: “Eskom is extremely proud of our learners for their fantastic achievements, especially Thabo, whose fascination with the sun has gained him global recognition. Eskom’s investment in this national initiative, Expo for Young Scientists, is part of our broader strategy of skills development for the country. It is logical to invest in STEM at school-level, in order to support the learners at a key inflection point”.

Eskom Expo Executive Director, Parthy Chetty said: “Eskom Expo carries an additional challenge of being the only official science fair representing South Africa, and during lockdown, we had to work twice as hard to provide our young scientists with a platform to pursue their passion. We are very proud that Thabo, who has competed with some of the best in the world, has brought home an award for South Africa, thereby reaffirming our confidence in our future innovators”.