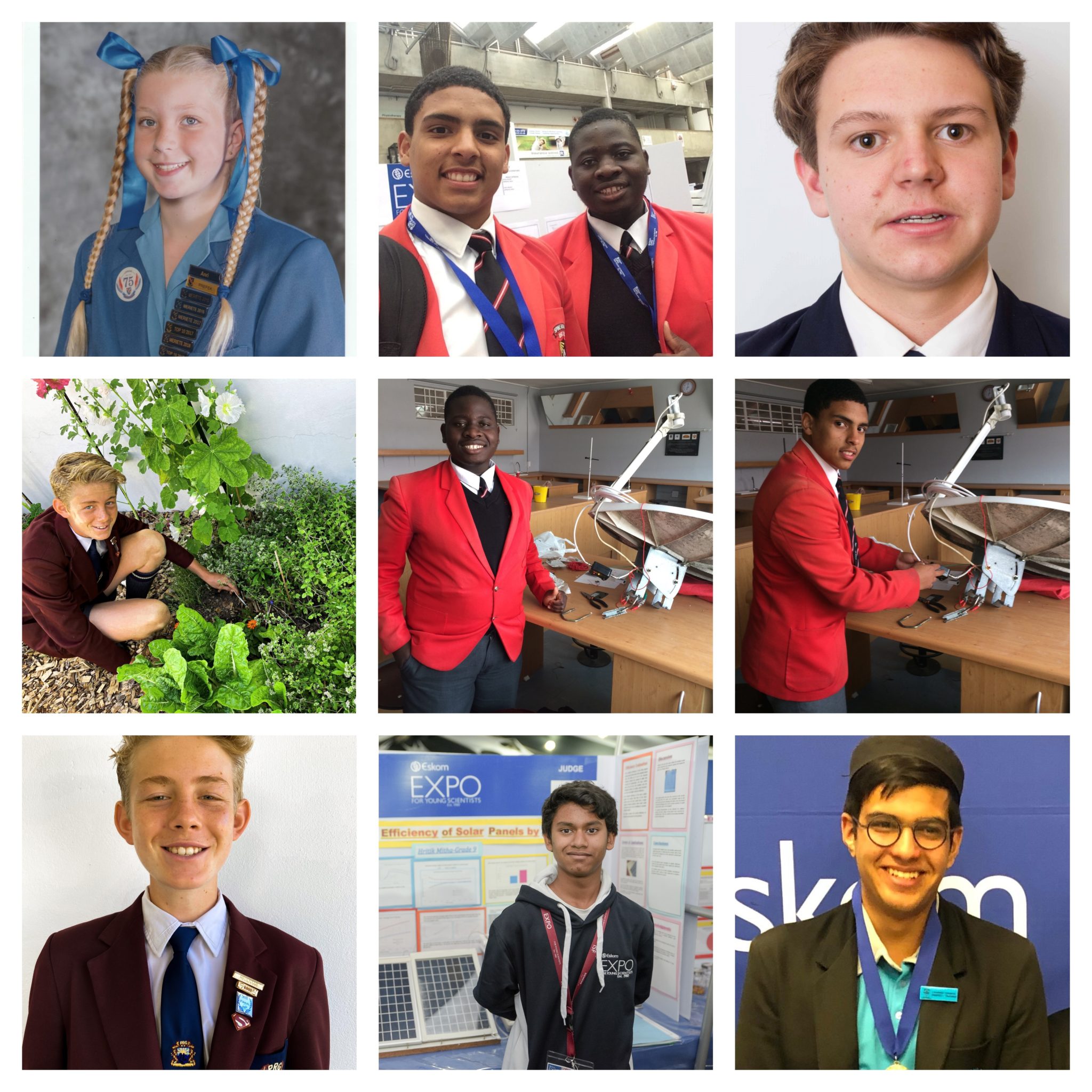 How to generate electricity from the soil, grow more tomatoes, test blood without pricking a finger – these are just some of the winning entries in the Eskom Expo for Young Scientists International Science Fair. And young they are, ranging from grade eight to eleven.

Explained Cecil Ramonotsi, CEO of the Eskom Development Foundation: “We are responsible for Eskom’s intent to invest in improving the quality of life of communities where Eskom operates across the country.  Part of that drive is the Expo, as we know it is not possible to grow our economy without more scientists, innovators and engineers. This is what the Expo helps to achieve.”

Eskom regards one of its key priorities being the expansion of the country’s skills base. An overview of some of the winning entries highlights this.

Learners did all of this despite the COVID-19 induced lockdown. Said the Expo’s executive director, Parthy Chetty: “Lockdown did not deter these young scientists from pursuing their passion and completing their scientific research and engineering projects on time. Out future looks brighter with the calibre of these learners.”

The Eskom Expo for Young Scientists International Science Fair is South Africa’s oldest, largest and most prestigious science fair for learners.  Its primary aim is to encourage the youth of South Africa and Africa to participate in STEMI (science, technology, engineering, mathematics and innovation) activities in order to promote an interest in these areas with the long-term view of developing scientific skills.

Traditionally, expos are hosted in 35 regions across all nine provinces in South Africa, culminating in the annual international science fair where outstanding learners exhibit their research or investigative work. Prior to lockdown, the Eskom Expo reached more than 2 000 schools and 100 000 learners nationally, and the top 500 projects were invited to exhibit at the International Science Fair. Because of the pandemic and the subsequent lockdown, the resulting awards ceremony was held virtually.

The expo also reaches into Africa and beyond, attracting participants from several countries on the continent and even Turkey and Indonesia.