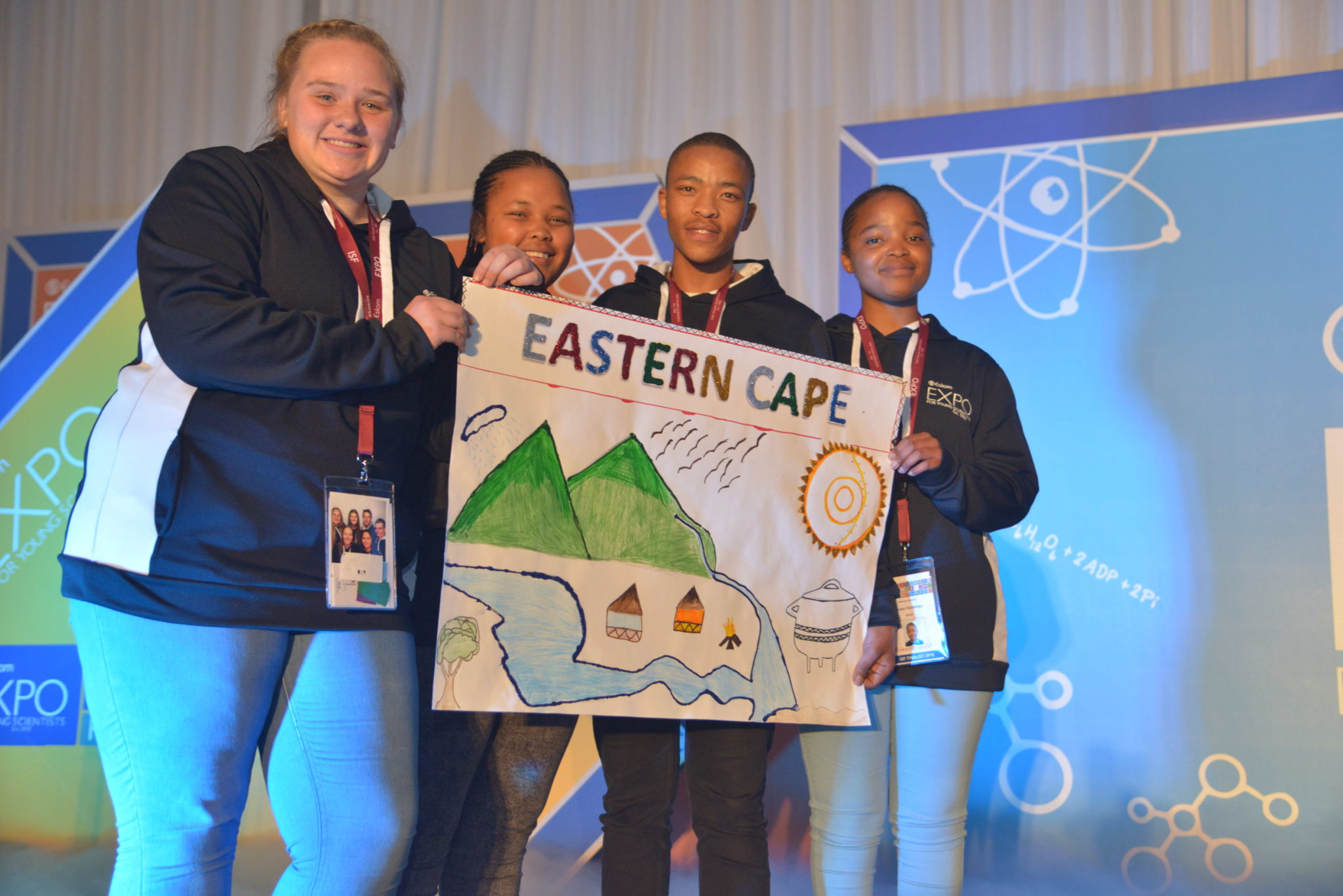 An astonishing 70% of people living in informal settlements want to use recycled wastewater to grow their own food. This is one of the findings of an award-winning research effort which was one of around 80 projects showcased at the provincial Eastern Cape Eskom Expo for Young Scientists.

The project on sustainable informal settlements earned Kai Bruinders from Theodor Herzl High the Eskom Special Award for Best innovation Project. The research findings showed a willingness to adapt by informal dwellers with 80% open to new interventions in their lives.

Other Eskom special prizes went to:

A gold medal went to Cole Bennett from Grey Boys for his research that showed that urine can – and should – be used to fertilise gardens.

The Eastern Cape awards event is one of nine provincial events leading into the final Eskom Expo for Young Scientists International Science Fair (ISF), which will be held on 8 October. The ISF will include participants from 35 regions in South Africa and some African countries.

The prize-giving was held virtually on 27 August 2021 because of the COVID-19 pandemic.

“The subjects of learners’ research were so varied. It is fascinating to see how socially astute young people are, and how they want to make a difference,” said provincial coordinator of the Eskom Expo, André Schlemmer.

The COVID-19 pandemic did not stop school learners from entering excellent research projects for the country’s oldest and most prestigious science fair. A wide range of subjects were covered, ranging from social sciences to energy and engineering. Top of the list, though, was the category of earth sciences.

“As the primary funder, Eskom endeavours to cultivate a research mind set in the youth through programmes such as the Eskom Expo for Young Scientists” says Eskom Development Foundation CEO, Cecil Ramonotsi.

Now in its 41st year, the Eskom Expo is endorsed by the Department of Public Enterprises, Department of Science and Innovation, the Department of Basic Education and has also received recognition from the Presidency. It sees learners presenting their scientific research work to judges, professionals from the private sector, academics, scientists, and educators, learners from other schools, parents as well as other interested members from the general community

Congratulations to the following learners for participating