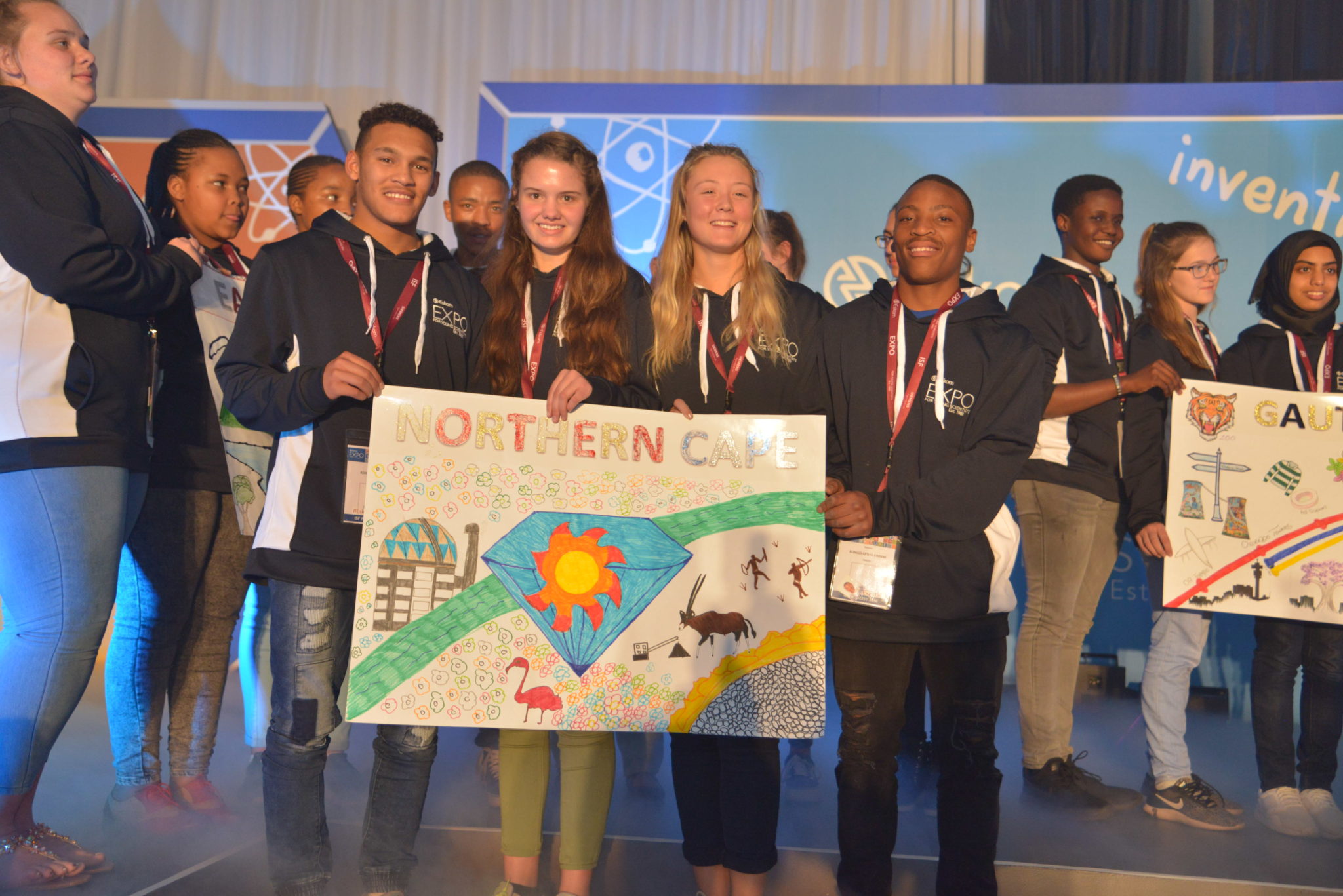 They took different paths to get to the University of the Western Cape, but started from the same geographic area. Lathan October and Albertus de Vlam are from the Namaqua region of the Northern Cape and won university bursaries with their entries in the provincial Eskom Expo for Young Scientists – October at the Calvinia Sub-Regional Science Fair in 2018, and de Vlam at the Eskom Expo Namaqua regional expo in July 2019.

The entries could not have been more different – Lathan worked on ways to prevent rugby injuries and Albertus investigated the most cost-effective and environmentally friendly generation of electricity.

This year’s Northern Cape provincial Eskom Expo finals will be held on 1 September 2021 at 17:30. Because of the COVID-19 pandemic, it will be held virtually and can be viewed here.

The pandemic did not stop last year’s school learners from producing excellent work for the country’s oldest and most prestigious science fair.

Indications are that the same will be true this year as 79 entries have been received, 55 from female learners.  The topics range from biomedical and medical sciences, followed by environmental studies and energy matters.

The Northern Cape provincial coordinator, Chris McCartney, was particularly pleased with the entries. The Northern Cape, and particularly the Namaqua region, are huge areas and travel is a challenge. It just makes it more difficult to arrange such a science fair, he says.

And pointed out that the Eskom Expo is part of a broader strategy by Eskom to promote skills development, investment in science, technology, engineering, mathematics and innovation (STEMI) at school level.

The Northern Cape awards ceremony is one of nine virtual events leading into the final Eskom Expo for Young Scientists International Science Fair (ISF) which will be held on 8 October 2021. The ISF will include participants from 35 regions in South Africa and several African countries.

Participation in the Eskom Expo for young scientists not only boosts skills development but for winners has direct benefits too – prestigious awards, bursaries, participation in other international science fairs, self-development and career-pathing.

Namaqua’s Lathan and Albertus are shining examples of these positive spin-offs.