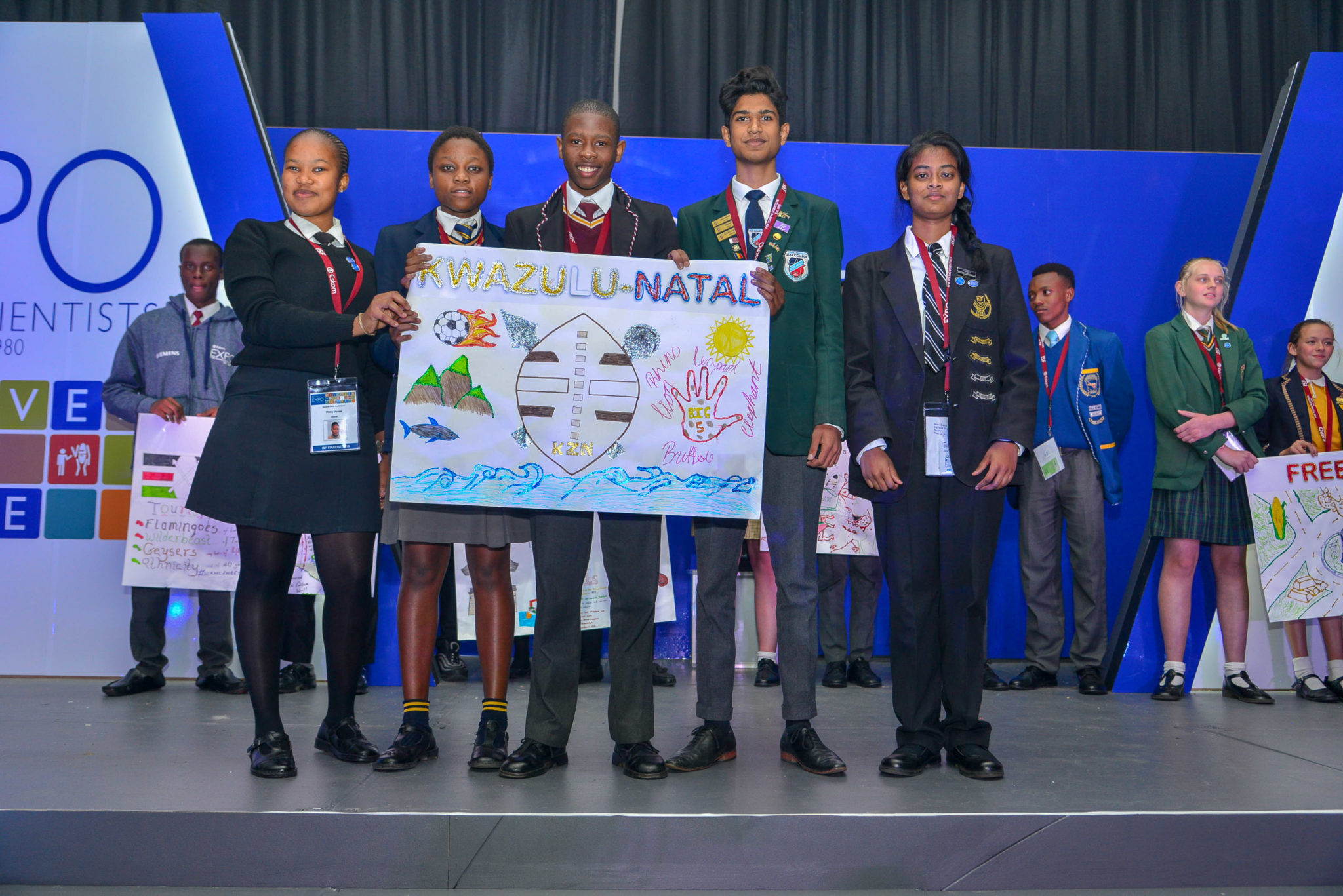 Flooding of a low-level bridge is often a problem in rural areas. But there is a possible solution – constructing a multifunctional moveable bridge which moves up and down once a certain level of water is reached.

This proposal comes from an award-winning research effort from Lonathemba Mazibuko from Curro St. Dominics in Newcastle who won an Eskom Award for Best Female Project – one of four such awards.  This was one of 131 such projects showcased at the provincial KwaZulu-Natal Eskom Expo for Young Scientists event.

The Eskom Award for best Energy Project went to Ayesha Desai home-schooled through Impaq Homeschool. She experimented with three different types of briquettes, all based on banana peels, compared their efficiency to that of charcoal briquettes but found that more research is needed before going the banana-route.

“These projects demonstrated the kind of research approach that the Eskom Expo for Young Scientists endeavours to cultivate amongst school learners,” says Cecil Ramonotsi, CEO of the Eskom Development Foundation. It is part of Eskom’s broader strategy of skills development, investing in science, technology, engineering, mathematics and innovation (STEMI) subjects at school level.

“The entries reflect the issues learners grapple with – from climate change to COVID-19 to waste – and their belief that science can bring solutions,” says provincial coordinator of the Eskom Expo, Nalini Dookie.

The standard of entries was particularly high this year according to Dookie.

The Covid pandemic did not stop school learners from entering excellent research projects for the country’s oldest and most prestigious science fair. A wide range of subjects were covered, ranging from engineering to energy. But top of the list was social sciences.

The KwaZulu-Natal awards event is one of nine provincial events leading into the final Eskom Expo for Young Scientists International Science Fair (ISF), which will be held on 8 October. The ISF will include participants from 35 regions in South Africa and some African countries.