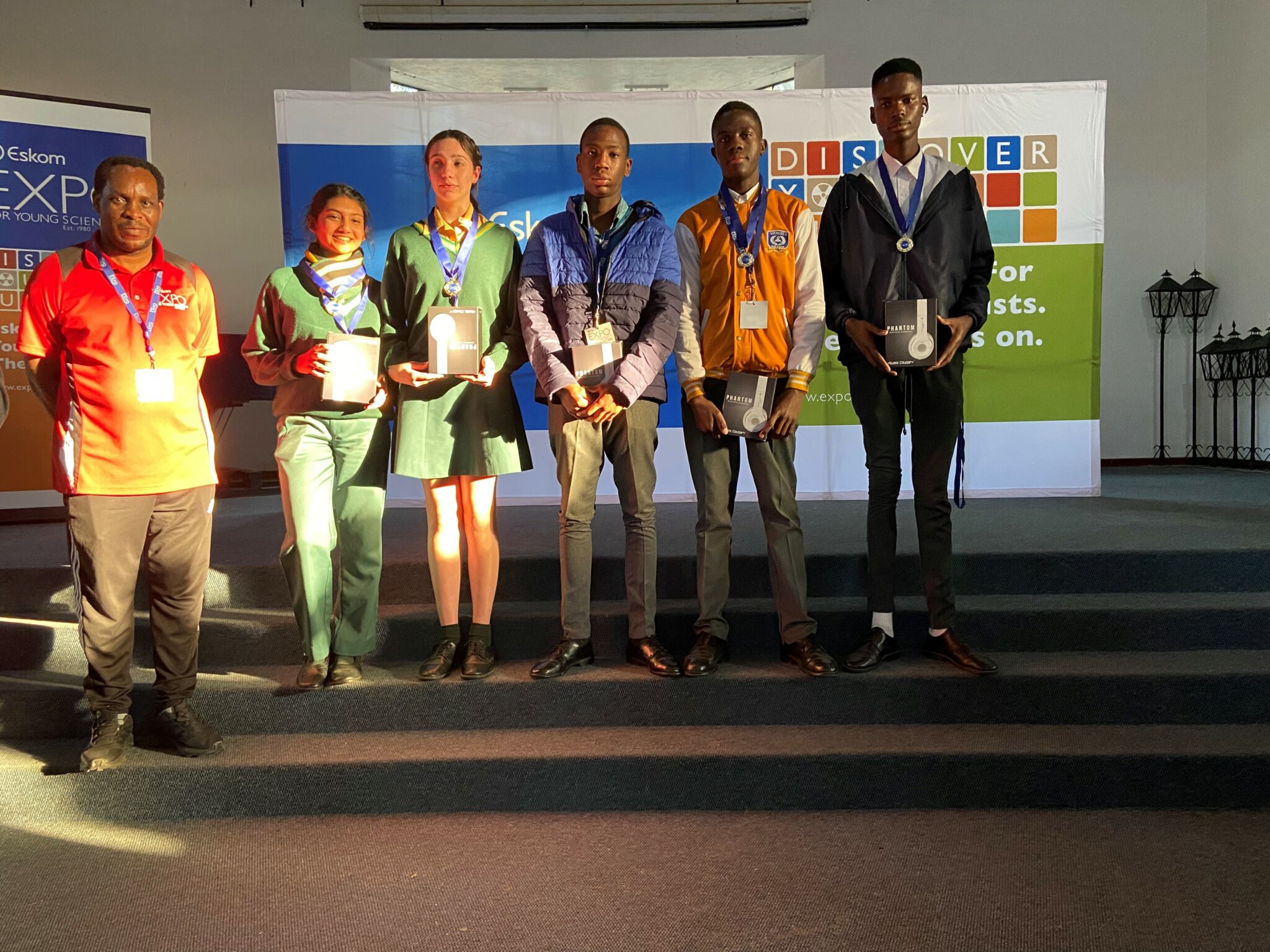 The Bohlabela regional finals of the Eskom Expo for Young Scientists was a hive of excitement as learners gathered for the first physical science fair in the region to showcase their science and innovation research projects.

A total of 217 learners from the region met at Penryn College Mbombela on 30 July to display their innovative science, engineering and social investigations, while 88 judges who are educators, specialists and scholars in the various competition categories and Eskom Expo enthusiasts evaluated and gave scores to the 155 projects that were on exhibition.

This regional expo was one of 35 regional expos planned in all provinces across South Africa – the first Eskom Expo physical science fairs since 2019 due to the COVID-19 pandemic.

“A total of 32 learners received bronze medals, while 20 received silver and 21 received gold. Learners from Mapalani Primary School received the most number of gold medals and medals, overall,” Marume added.

The Eskom Special Award winners were as follows:

For more information on the Bohlabela Region, contact: Innocent Marume 073 305 9698