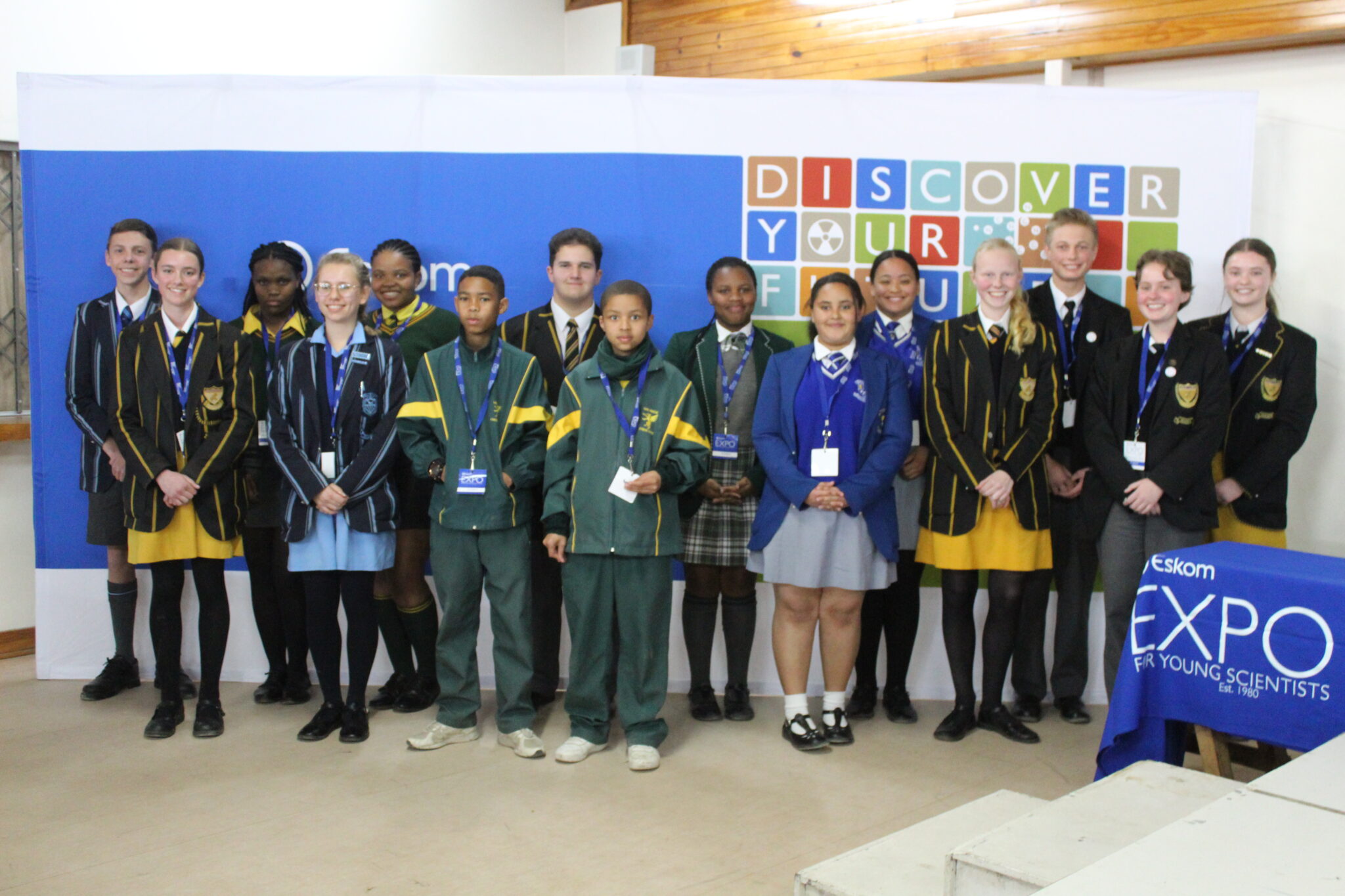 The Eden Karoo regional finals of the Eskom Expo for Young Scientists were held at the Outeniqua High School on 29 and 30 July, where learners had the opportunity to display their science and innovation research projects.

A total of 100 learners from the region gathered to showcase their innovative science, engineering and social investigations, while 24 judges who are educators, specialists and scholars in the various competition categories and Eskom Expo enthusiasts evaluated and gave scores to the 65 projects that were on exhibition.

This regional expo was one of 35 regional expos planned in all provinces across South Africa – the first Eskom Expo physical science fairs since 2019 due to the COVID-19 pandemic. This year, the most number of entries were seen in the Engineering category with 20 entries. There were also a significant number of entries in Environmental studies, Physics & Social Sciences.

Eskom Expo Regional Science Fair Director in the Eden Karoo region, Leana Robinson, said: “Learners used the opportunity to showcase their innovations in science and technology. It is important to provide such opportunities that help nurture and develop young scientists so they can be equipped to solve the challenges of tomorrow”.

A total of 17 learners received bronze medals, while 18 received silver and 8 received gold. Learners from Outeniqua High School received the most number of gold medals and medals, overall.

The Eskom Special Award winners were: