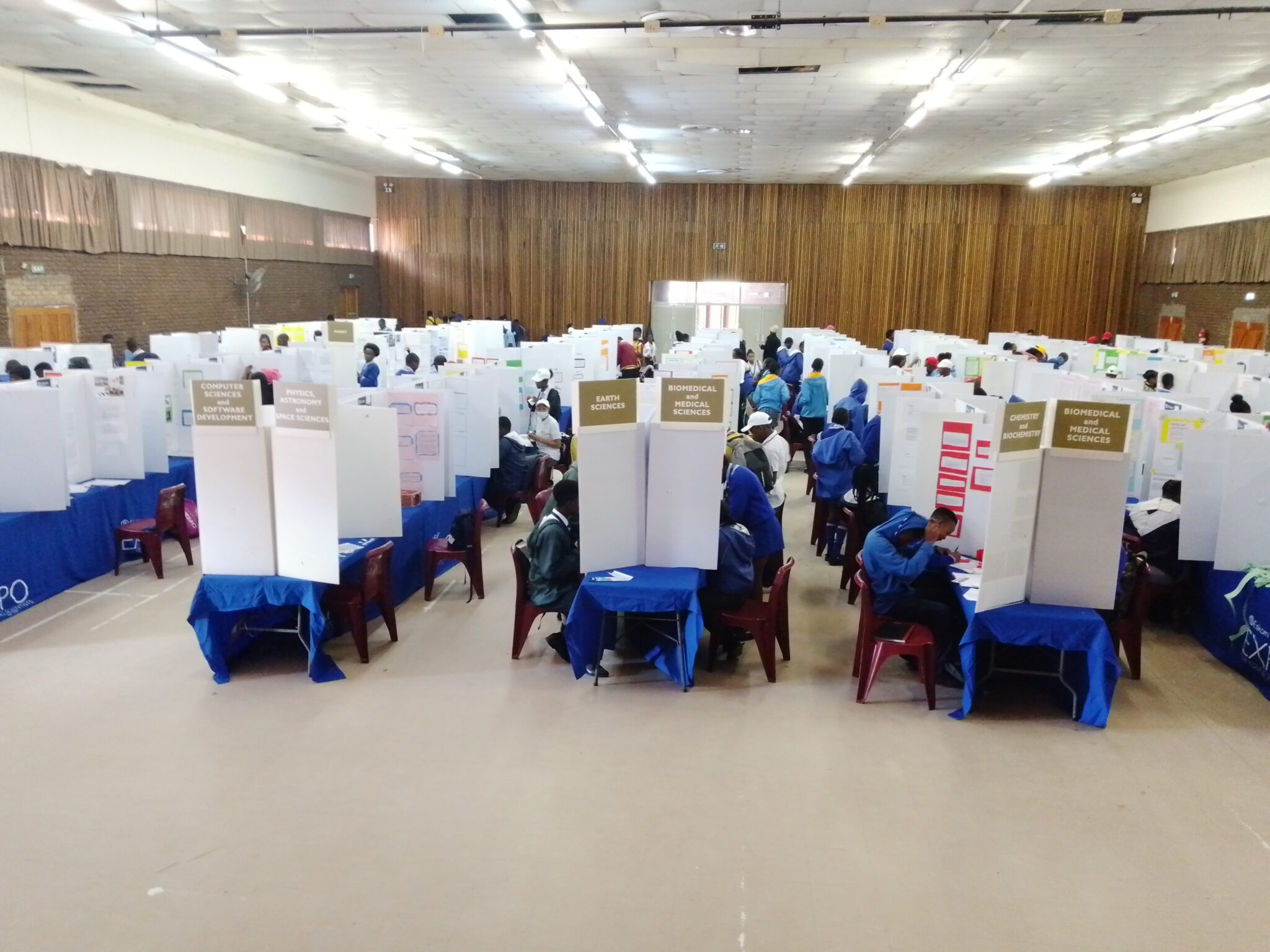 A total of 208 learners from the region gathered at the Foskor Community Hall on 29 and 30 July to present their innovative science, engineering and social investigations, while 58 judges who are educators, specialists and scholars in the various competition categories and Eskom Expo enthusiasts evaluated and gave scores to the 178 projects that were on exhibition.

The invited speaker from Eskom Holdings, Mr. Makoko Nkadimeng said, “Learners, you have the opportunity to change the lives of people in your community, in South Africa, in Africa and the world at large”.

A total of 49 learners received bronze medals at the event, while 36 received silver and 11 received gold. Learners from Khanyisa Learning Centre received the most number of gold medals and medals overall.

The Eskom Special Award winners, who walked away with Bluetooth headsets, were: