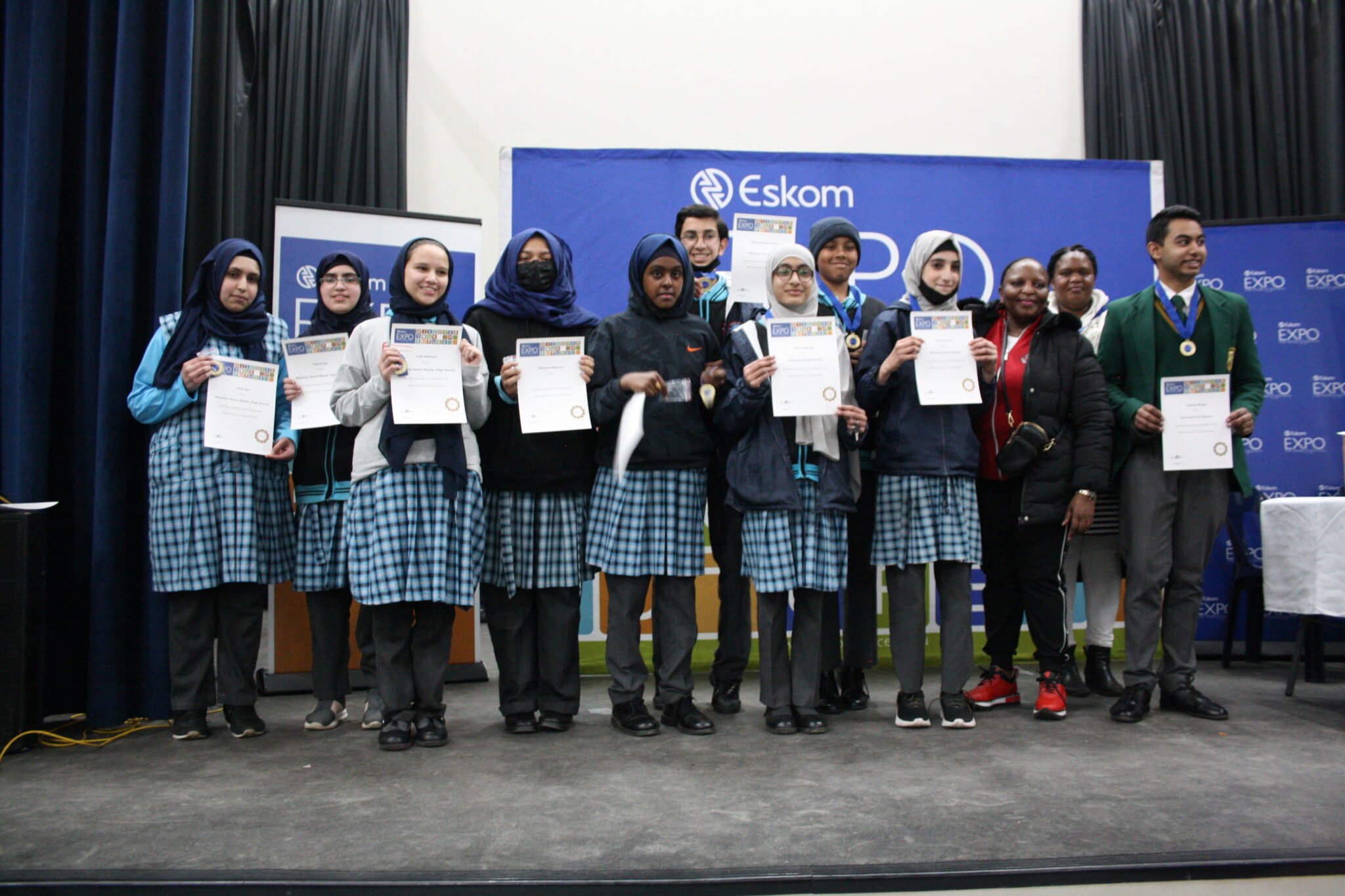 Young scientists impressed judges with their creative science and innovation research projects at the Gauteng South regional finals of the Eskom Expo for Young Scientists.

A total of 175 learners from the region gathered at Curro Academy Savanna City on 30 July to showcase their innovative science, engineering and social investigations, while 40 judges who are specialists and scholars in the various competition categories and Eskom Expo enthusiasts evaluated and gave scores to the 132 projects that were on exhibition.

This regional expo was one of 35 regional expos planned in all provinces across South Africa – the first Eskom Expo physical science fairs since 2019 due to the COVID-19 pandemic. This year, the most number of entries were seen in the Energy and Engineering categories with 35 and 39 entries respectively. There were also a significant number of entries in Plant Sciences, Biomedical and medical Sciences Categories, with the least number of projects in the Animal Sciences category.

Eskom Expo’s Gauteng Provincial Coordinator, Raven Motsewabangwe, said: “The Gauteng South regional expo was a resounding success. Learners from grades 4 to 12 were all well represented. The expo was forced to move from its traditional home at the University of Johannesburg’s Imbizo Hall in Soweto due to clashes in scheduling; however, long-time Eskom Expo participating school, Curro Academy Savanna City, graciously accepted to host the event”.

The Eskom Special Award winners, who walked away with Bluetooth headsets, were:

For more information on the Gauteng South Region, please send an email to: raven@exposcience.co.za