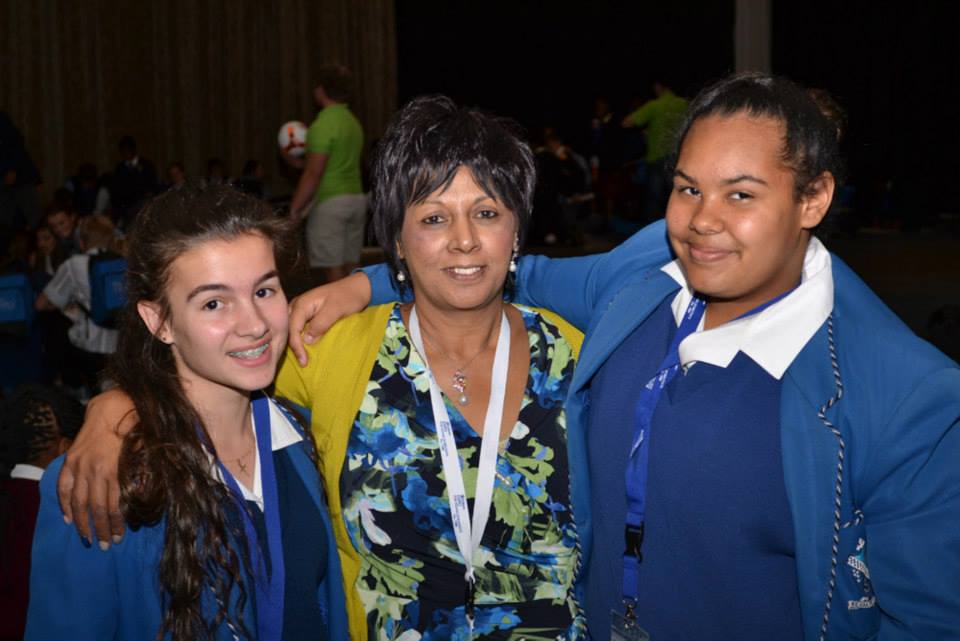 Eskom has been sponsoring the Expo for Young Scientists since the 1980s.  In 1990, Eskom asked me to be the Eskom representative on the Eskom Expo Board of Directors. In 2000, I was seconded by Eskom to take over in a full- time capacity as the Expo National Manager due to the demise of the founder, Dr Derek Gray.

Taking this role was going to be a major challenge for me as I was not a scientist by profession, but challenges were part of my life, and I knew that with my passion, knowledge, creativity and experience, I would be able to manage this project and make it a success.

My first priority was to establish the Eskom Expo’s own office, infrastructure, resources and additional manpower.

Thankfully, in 2001, Eskom increased its sponsorship and become the title sponsor of Expo. The additional funding that we received from Eskom gave me the opportunity to establish an office in Boksburg. Once the office was established, myself, together with the assistance of a few regional volunteers produced a business plan, project guide book, training material for project development for teachers and learners, a judging manual and training material, along with other stationery for the national office, regional expos and the national finals.

I am proud to say that the Eskom Expo became very successful and a household brand for Eskom. So much so that Dr Steve Lennon from Eskom increased Eskom’s sponsorship significantly in 2013.

During this time, the Eskom Expo project expanded from 26 regions to 35 regions across the country. I had the opportunity to train teachers and judges not only in South Africa, but also in Lesotho, Swaziland, and Namibia.

Eskom Expo was endorsed by the Department of Science and Technology which was also a sponsor as the most prestigious Science and Engineering Fair, for junior and senior learners in South Africa.

In 2013, when Eskom increased their sponsorship and the magnitude of the project, the Board of Directors appointed an Executive Director, a bookkeeper and nine full-time Provincial Coordinators to assist the Regional Science Fair Directors in recruiting schools, mainly among the previously disadvantaged schools and also building relationships with the provincial government departments and various stakeholders. Another challenge was to source funding to assist in running the regional expos.

Just to mention a few achievements:

I enjoyed inspiring and enthusing the future generation of our country about the importance of Science, Technology, Engineering, Mathematics and Innovation (STEMI).

Working at Eskom Expo was the most enjoyable period of my career, as my personal vision was achieved: to engage, educate and inspire the next generation about the importance of STEMI in their lives and futures.

To the learners, remember that science and engineering fairs play a key role in your future.  By participating in Eskom Expo, it will help you to refine and display your own understanding of the knowledge and techniques acquired from the formal classroom teaching and learning.  Our youth has shown that they can find solutions to the many problems the world is facing, like COVID-19.