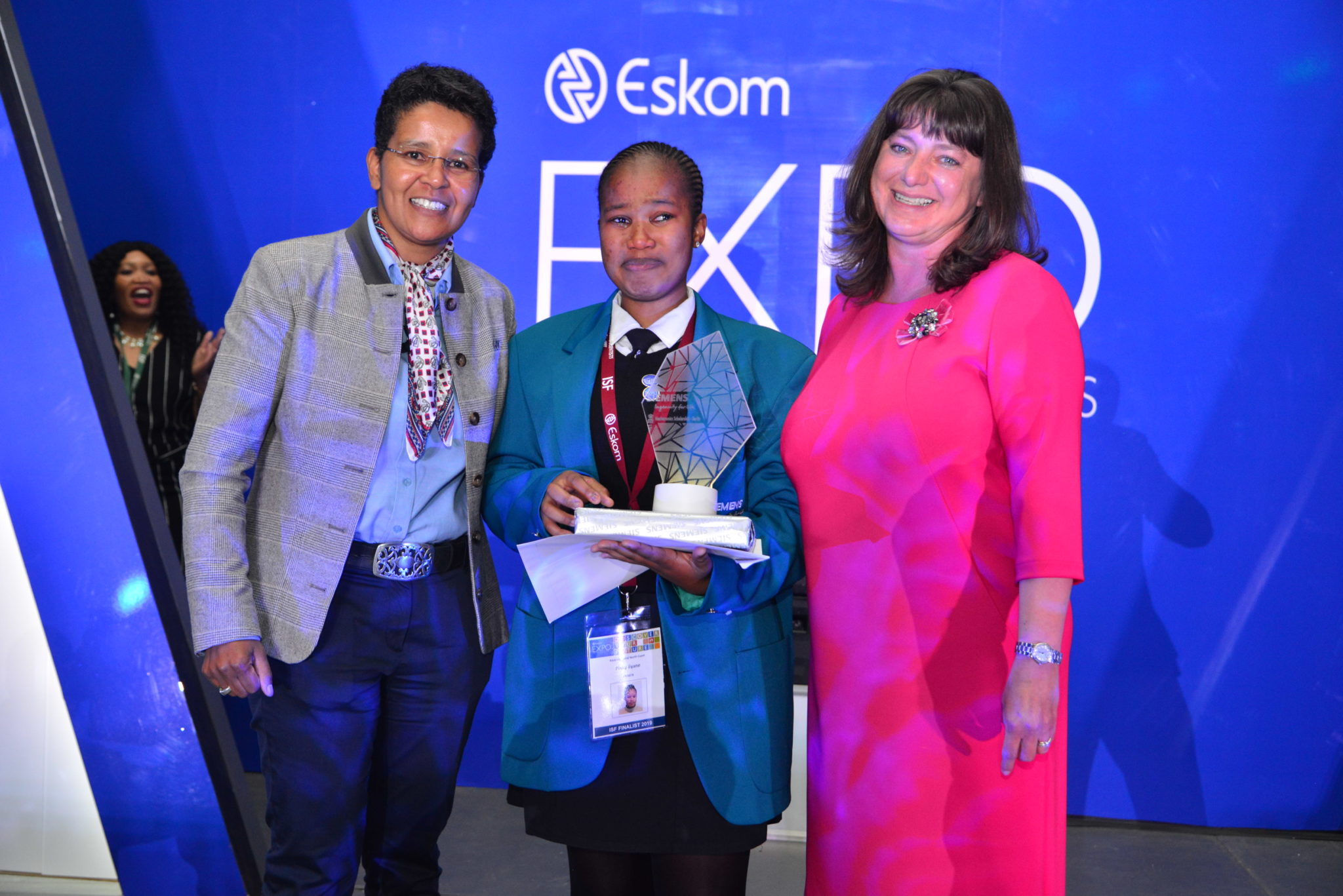 Young scientists have been awarded following impressive showcases of innovative scientific and engineering brilliance which aim to, not only solve issues experienced in their communities, but globally, at the Eskom Expo International Science Fair.

The fair was held at the Birchwood Hotel and Conference Centre in Boksburg from 24 to 27 September 2019, and brought together the brightest young scientists from across South Africa and various countries around the world.

Title sponsor, Eskom awarded a number of bursaries worth R400 000 each, and four Special Awards to the Best Female, Best Development, Best Energy and Best Innovation projects which are selected amongst the energy category. The winners were:

Maluta Gcabashe from H.P. Ngwenya Primary School in Central KwaZulu-Natal for the project “Creating a low-dust, environmentally friendly chalk”. The purpose of the project was to engineer a chalk that creates less dust than regular chalk used by teachers in classrooms. “The reason for this is that most teachers have a problem with getting their hands dirty while they write on the board. Chalk dust is also not healthy to breathe in. The chalk needs to be produced locally using recycled and natural materials and be accepted by teachers as an alternative to both standard chalk and the kind of chalk one can buy that is dustless,” said Gcabashe.

Miné Steenkamp from Hoërskool Douglas in Kimberley for the project “Fighting crime with malaria-fighting drug”. Inspired by a murder in her family, Miné aimed to investigate the use of Artemisinin combined with Luminol to retrieve evidence more efficiently from crime scenes, using a smartphone as the detector, which could provide highly accurate on-scene analyses.

The results concluded that the heating pad will have to be changed every 60 minutes as the temperature is between 36 degrees Celsius to 37 degrees Celsius in that certain period of time.

Eskom Expo Executive Director, Parthy Chetty said: “ISF 2019 has yet again astounded us with the innovation coming from bright young learners across South Africa and Africa. It is very reassuring to award over R13 million worth of awards from various sponsors and partners, who join hands with Eskom Expo to help solve some of the country’s problems, by creating future scientists and engineers. Some of our partners like Siemens, FFS, Babcock, Wits and UP are investing in our future through this investment in Eskom Expo.”

The Siemens Grand Prize winner was Pinky Jiyane from Ongoye Secondary School in Kwazulu-Natal North Coast, with the project: “Ultra Smart Meter”. The aim of this project was to introduce a new way of loading electricity. “It also introduces a new way of checking the balance left in your meter. Having the smart meter will be exactly like having a meter keyboard in your pocket wherever you are in anytime and everywhere one may go,” she said.

Jiyane will receive a three-and-a-half-year International technical apprenticeship at Siemens in Berlin and first-hand experience of the company’s technology while gaining necessary skills that will assist him/her when they occupy their new role at Siemens after completion.

Siemens CEO for Southern and Eastern Africa, Sabine Dall’Omo said Siemens’s long-standing partnership with the Eskom Science Expo affirms its commitment to the development of young, African minds in the STEM fields. “Siemens, as a multinational company is uniquely positioned to provide opportunities that promote both international and multicultural exposure within the business while advancing the skills the company would require in the future,” Dall’Omo said. 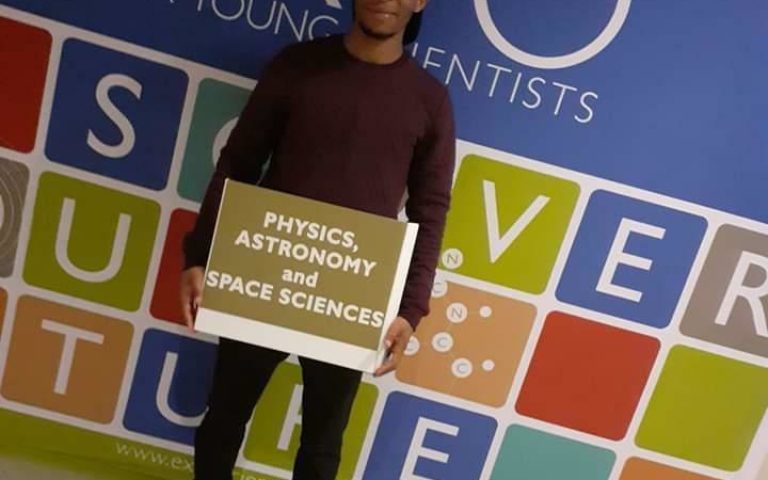